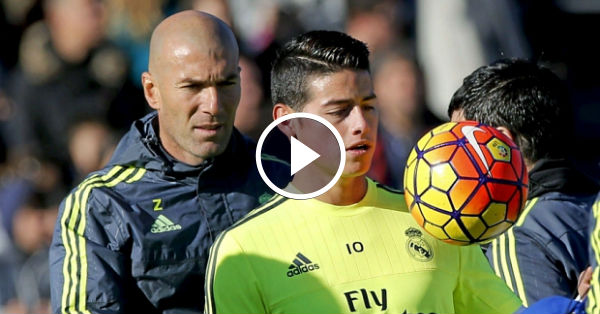 Zinedine Zidane says he is annoyed about the speculation around the Real Madrid star James Rodriguez, as player is yet to start since the Frenchman has taken the charge.

The Colombian International is enduring the frustrating campaign and miss the start of the season due to the injury, and then struggled to get into the starting 11. While   James ‘s off the pitch activities are also the reason of concern for newly appointed Real Madrid manager, as suggested by Spanish press.

The former Porto man is transfer target of number of premier league club with Manchester United and Chelsea circling around him, but Zinedine Zidane insisted that he is happy with the attitude of player.

“James has been very good [in training] this week, like everyone else, and I’m happy with what he’s doing,” he said at a Press conference.

“He’s working very hard and we know how important he is to the team. We’ll see [on Sunday], but he’s ready to play. 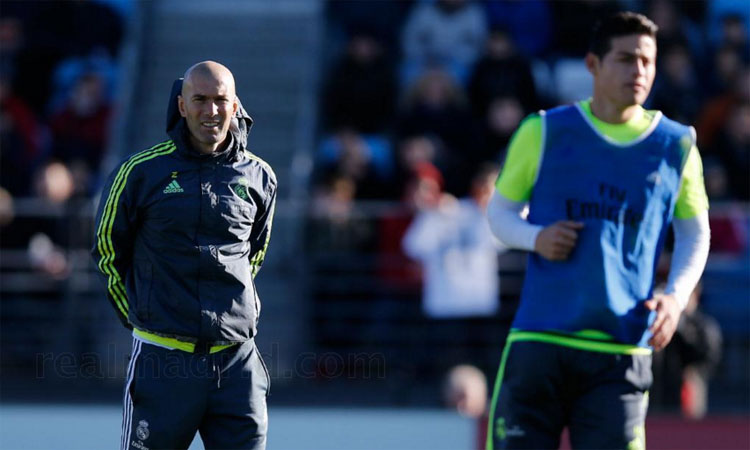 “I don’t see him to be worried. He told us that he was feeling calm.

“It’s important for him to get in shape like everyone else.

“The idea is for him to be at his best and prepared for what comes every week. He’s ready to play

“What’s being said about James annoys me, but I’ve cast those rumours aside. 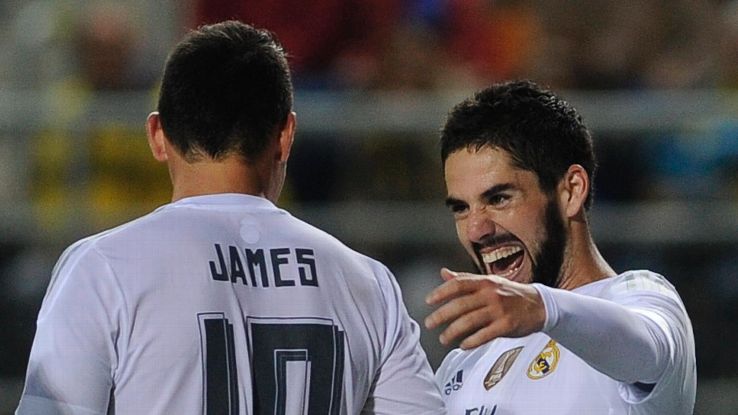 “He’s very focused on what he’s doing, and I don’t believe what’s being said outside [of the camp].

“I see him to be committed and focused on what he has to do.

“[On whether he’ll replace Bale], it’s part of my job to make decisions, and [on Sunday] I’ll have to make one.

“[Bale’s injury] gives us a chance to see the other players.”