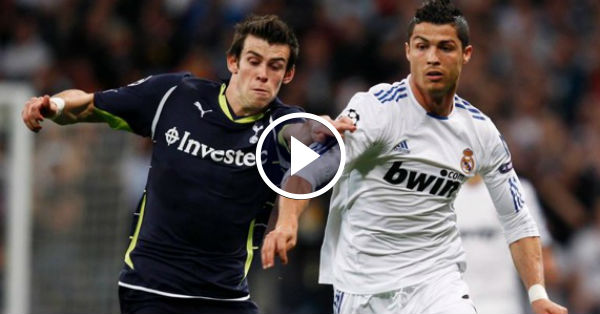 Gareth Bale could leave Real Madrid for premier league at the end of season, according to reports.

While, Tottenham manager  Mauricio Pochettino has admit that he will be interested to bring the Welsh International to White Hart Lane.

“There’s every chance that the clause exists, just like Arsenal had with Cesc Fabregas.

“However, it’s an impossibility and the reason for that is because they have to build a new stadium.

“If you buy the stadium and then pay £70m for Bale and then his wages, how many players are they going to be have sell?

“It’s never going to happen. It’s not feasible. It’s like when people go on about Lionel Messi learning English. Is he really? Does that mean there’s a chance he could be coming, too?” 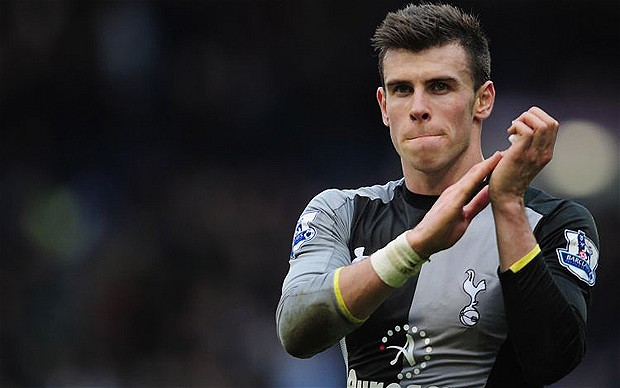 Paul Merson, who admit that he would love to see Gareth Bale in PL, says Spurs will struggle to fund move for Welsh International.

“He is world class and it would be great to see him back but Spurs have got a sweat on trying to keep hold of Harry Kane, let alone being able to spend £80-90m to bring back Bale,” Merson said.

“I’d love to see him back in the Premier League, he’s absolutely world class, and if he does decide to leave Real Madrid, then I’m sure England would be the only option for him. 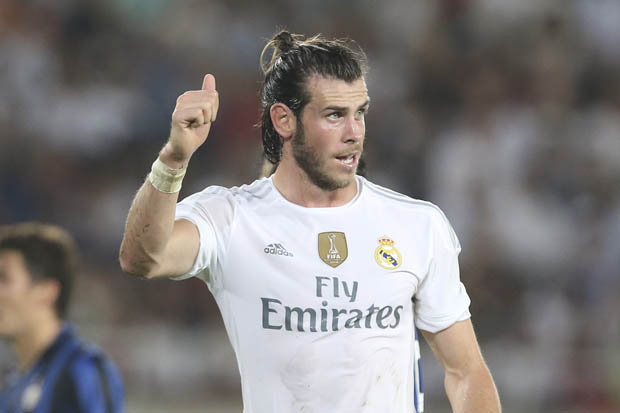 “However, with the sort of money you’d be talking, only Man City, Arsenal, Chelsea and Man United are capable of paying for him.

“He was obviously upset by Rafa Benitez leaving but it’s up to him and I’m not sure whether that’s really enough to make him want to move.

“I don’t think Bale is one of those people that thinks he needs to be main boy so I don’t see why he’d be urgent to leave.

“I think Ronaldo is like that. That will upset him seeing that they paid more for Bale, but I don’t think stuff like that bothers Bale.”