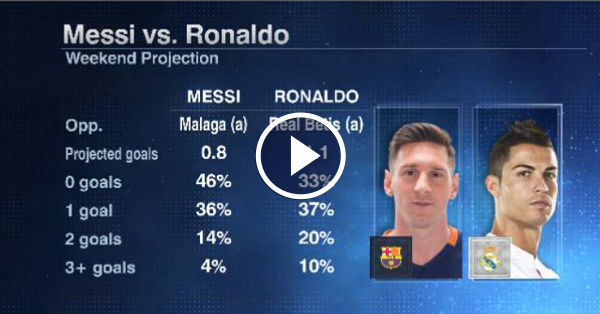 Some of Real Madrid Executives believes Barcelona ace Lionel Messi is class above  Cristiano Ronaldo, but club policy prevent them to admit it in the public.

It has been sensationally claimed by Daily mail’s Rob Draper that members of Real Madrid hierarchy are with the view Lionel Messi is the best player ahead of Cristiano Ronaldo.

“Real Madrid are also acutely aware of Ronaldo’s marketing worth to them. One executive said to Benitez: “Don’t forget, Ronaldo can get us all sacked.” And the club could be hypersensitive to the needs of Ronaldo, as is evident in the cover-up of Bale’s transfer fee.

“Benitez discovered as much when he referred to Ronaldo as ‘one of the best players in the world,’ to be greeted with consternation by Real Madrid officials after the press conference. Benitez was bemused because senior Madrid executives had talked often about Lionel Messi being the best in the world but the media officials had to inform him that publicly it was necessary to keep saying that Ronaldo was the best. 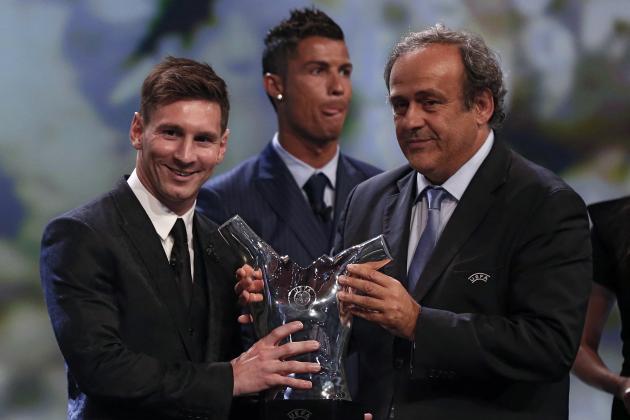 Commenting about the troubles of  Real Madrid this season, Daily mail’s columnist discussed the off the pitch controversies which were worse by any standards.

Still, even by Real Madrid’s standards it has been a tumultuous nine months. Apart from changing managers twice, striker Karim Benzema was arrested and charged for being part of an alleged sex blackmail plot, then James Rodriguez was involved in a 125mph police chase to the training ground, and of course there was the deadline-day collapse of David de Gea’s transfer from United in the summer.

Rob Draper revealed that Benitez was brought to get best out of Real Madrid squad, a decision which eventually backfires. 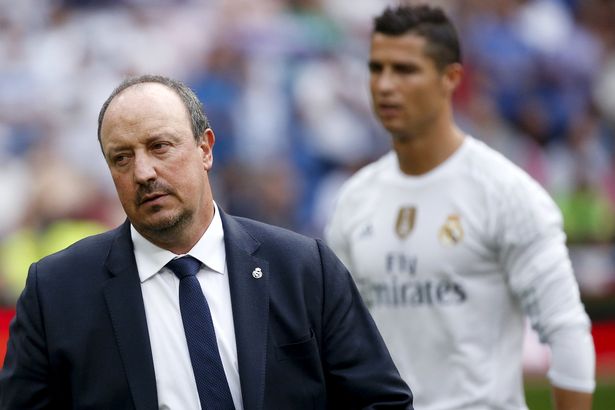 “Benitez was told he was brought in because Perez had decided that the players had become too soft under former manager Carlo Ancelotti and the president was frustrated that captains Sergio Ramos and Ronaldo would frequently spend days off in Seville and Morocco respectively.

“The president felt that they needed a coach who would work them harder and explained as much to Benitez on his appointment.

“However, even at the time, there were those close to Benitez who thought Perez had made a mistake sacking Ancelotti, who was clearly popular with the players.