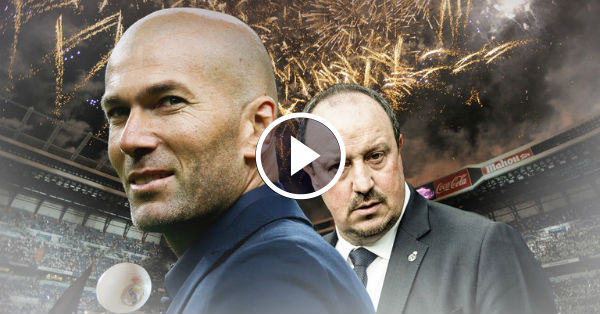 Why Marcelino thinks Real Madrid has not improve since Benitez departure?

Why Marcelino thinks Real Madrid has not improve since Benitez departure?

“But now I feel more like a club coach – I need the day to day [work] and close competition.

“To be national team coach there are other coaches, like Rafa Benitez, with experience and who have won titles.

“He arrived at Real Madrid in a difficult situation, but I do not think the team have improved a lot since he left. 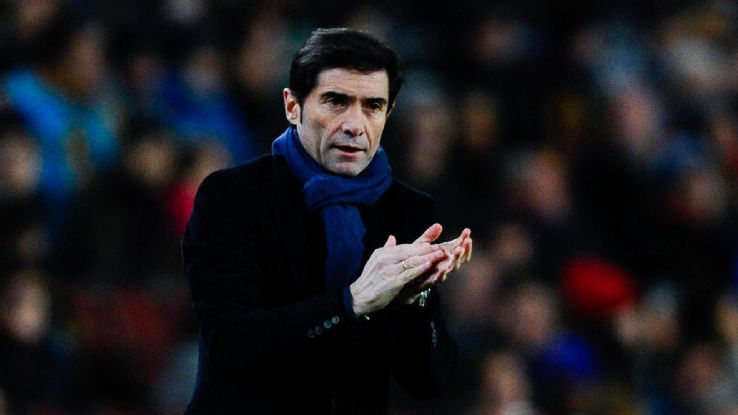 “I say what I think from watching Real Madrid play. The Bernabeu is hard because Madrid is far away in La Liga and out of the Copa [del Rey].”

“It is impossible to be third. The big teams win at half-pace and we need to give 200 per cent to win,” he added.

Meanwhile, former Real Madrid striker Samuel Eto has revealed that he was the subject of serious prejudice in his earlier days at Real Madrid. 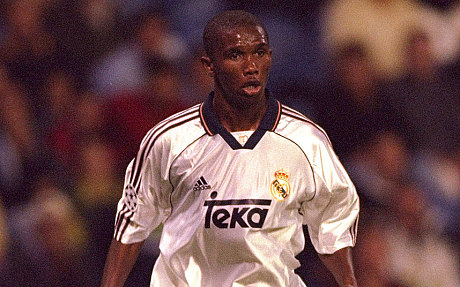 “I was not quiet. When I was 16 and I was in the canteranobody respected me. My comrades, even, I do not even greeted. They treated me like I was the last to arrive, despite the many goals I marked it. The only people who have always believed in me and were Capello Galbiati, who gave me the opportunity to train in the first team. I will thank them both for ever. I threw the blood for them, but I was hungry for fame, money, goals. .. I wanted to be somebody. I never wanted to go away from Madrid, but in the company I wanted to. I’ll never understand the real reason. I have always done well, the only explanation is that perhaps the black men in that clubs were not loved.”