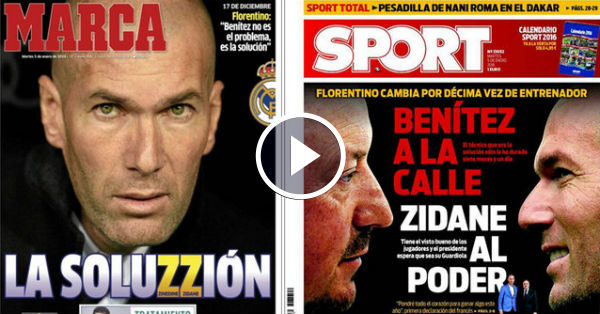 Rafael Benitez has no hard feeling against the club following his Real Madrid sacking on Monday, as he has wished  Zinedine Zidane well.

The Spaniard was fired by Real Madrid on Monday,after they drew 2-2 against Valencia in their last La-Liga fixture, during his seven month of charge, which include 25 games spell, he won 16 of them.

Writing on his personal website, rafabenitez.com, former Liverpool boss thanked Real Madrid for giving him opportunity to work at the club, and has wish good luck to his successor Zinedine Zidane on his appointment.

“I would like to wish good luck to Zinedine Zidane, my successor, and his staff. To all the players, coaches and staff in both Valdebebas and Bernabeu, I wish all the best and also good luck.” 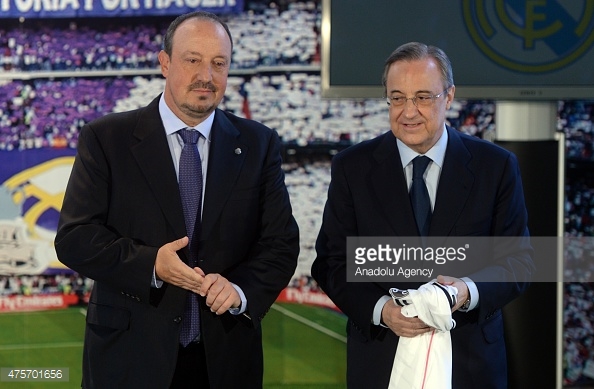 “Now, at the end of my time as first-team coach of Real Madrid, I would like to use this article to say goodbye to everyone at every level of the club,” Benitez added.

“I want everyone at the club from the board of directors, executives, workers and all of the fans, (to) know that it has been an honour and privilege to be in charge at this club, where I grew up as a person, player and coach from the lowest categories through to the first team. 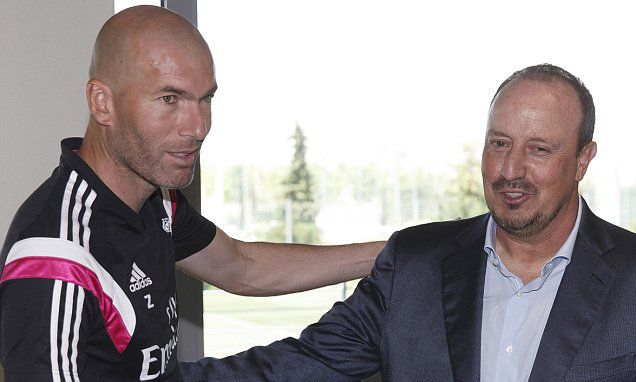 “As a madridista from Madrid, steeped in the traditions and values of this institution, which I learned in the old sports city of Castellana, it has been an honour to work for these colours.

“I would especially like to thank everyone at the new sports city and the Santiago Bernabeu who, since my first steps through the door, have supported me and made my work easier. Thanks to all for helping.
“With all my respect and thanks… HALA MADRID and NOTHING ELSE.”