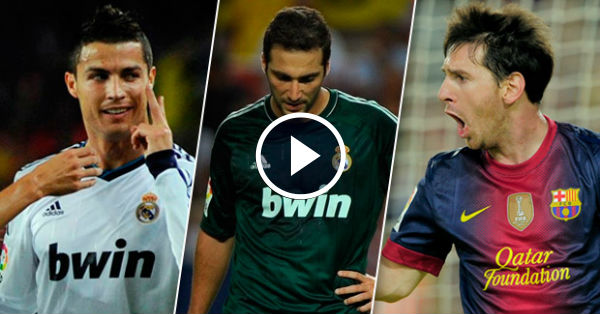 The former Real Madrid hit-man is in form of of his life, and has scored 26 goals in the 28 games to keep Napoli intact in the title race, as they are targeting to win Seria- A for first time since 1990.

Where Argentina International is leading the goal-scoring charts, he is also making headlines for his loose temper, as he reacted angrily following he was subbed off against Fiorentina.

However,  Sarri insisted that he is no bothered with Higuain’s anger if he keeps scoring like that.

“I don’t know and I’m not interested if Higuain was angry,” Sarri said, when asked of the player’s reaction against Chievo.”I only care that he played really well. 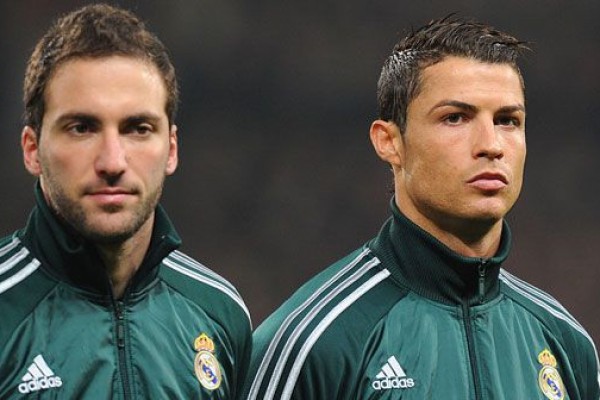 “He’s in another class and influences the team, just like Lionel Messi influences Barcelona and Cristiano Ronaldo influences Real Madrid.

“Sarri has been like a father,” Higuain said. “He emphasises myweak points. He immediately told me what he thought of me, both the good and the bad.

“But he has shown me all his faith. I appreciate the fact that he is an honest man who likes to see us play good football. 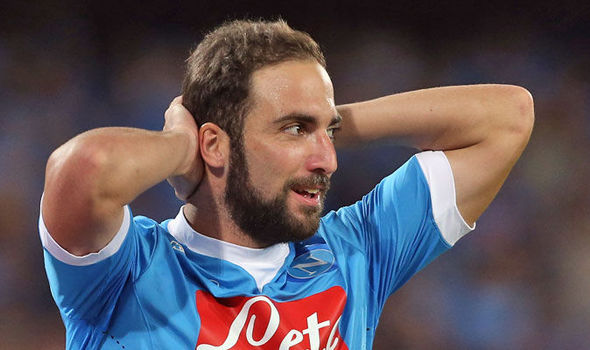 “I don’t think I can change overnight. I have a strong character, because I always like to win. That’s why I often react the way I do.”

Meanwhile, Borussia Dortmund striker Pierre-Emerick Aubameyang has refused to address rumors linking him to Real Madrid in the summer.

“At the moment, I’m only focused on the season I’m having with Dortmund,” he said.