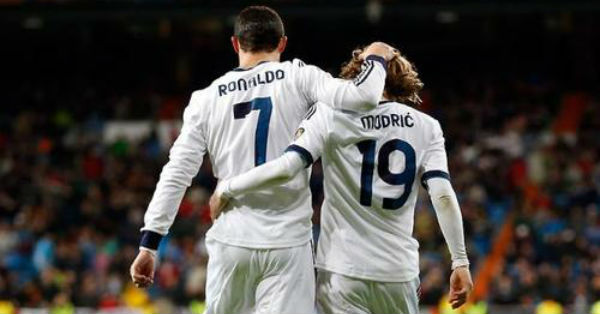 Why Luka Modric thinks that Real Madrid don’t have an attitude problem?

Luka Modric has said that Real Madrid don’t have an attitude problem, following their 4-0 loss against el clasico rivals Barcelona.

The visitors took an early lead with the strike of Luis Suarez, after starting the game brightly and Real Madrid found it hard to cope with intricate passing, which blown the defense of Rafa Benitez’s side into pieces. Neymar handed Real Madrid blow as his shot to the near post skipped pass the Keylor Navas, before the half-time. The hosts looks encouraging in the early proceedings of the second half, but it was Barcelona, who got another breakthrough as Andres Iniesta sealed victory with spectacular strike. While Suarez make it four for the league leaders with 10 odd minutes to play. 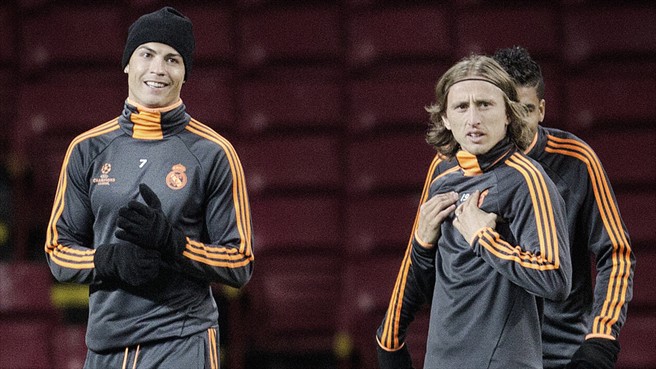 However, Luka Modric has suggested that Real Madrid don’t have an attitude problem, and he is hopeful that team will bounce back:

“It is a difficult moment for us. We didn’t expect to lose and play so badly. We have to learn from over mistakes.

“We don’t think it is an attitude problem. but we do not know the reason. We didn’t play as a team, and if you re not compact against Barcelona, then it happens.

“They are very good team when they have place to play in, and that was the problem. We weren’t compact out on the pitch and we gave the other team lot of space. 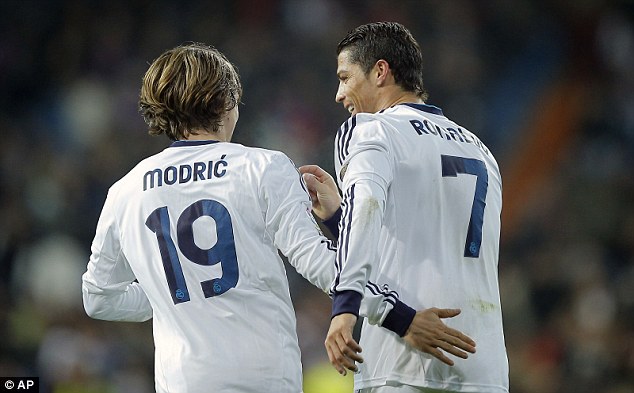 “We have to play as a team, because when we do that and we all fight hard, we are really good side. It is not the first time that this has happened to us and we have to improve.

“It is difficult moment and we have to pick ourselves up and try to improve. Now we have to show character. We have to get ourselves out of this situation.”