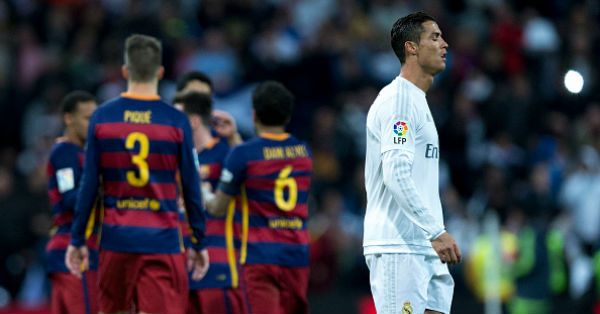 Home fans, who were critical of Portuguese International recent displays, lost their calm after watching Real Madrid lost to the current Champions in worst way possible on the Saturday.  Cristiano Ronaldo has not much to say in the final outcome of the game, as Los Banos  has lost two games on the bounce. A defeat in the  El Clasico means that Barcelona are 6 points clear at the top of the la-liga standing, after 12 games has been played. 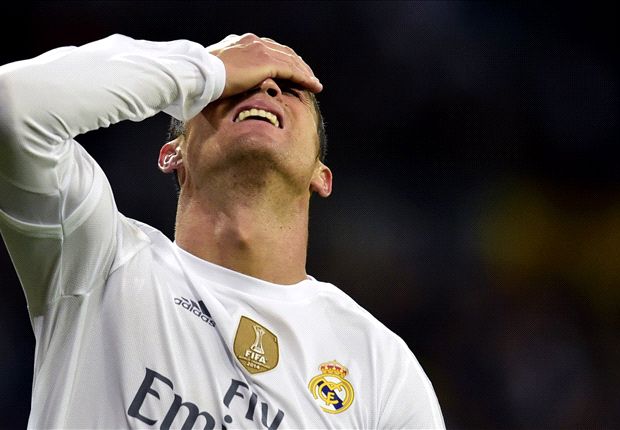 The visitors start the rout with the early goal of Luis Suarez, Neymar scored second for Luis Enrique’s side, followed by delicious strike from Barca Captain Andres Iniesta, with  Suarez second was icing on the cake.

Rafa Benitez, whose future was in the air before going into the game against Barcelona, due to his defensive style of play will face more scrutiny. There was also reports of alleged bust up of Real Madrid manager with the key members of the squad, Ronaldo, Sergio Ramos and James Rodriguez before the game. 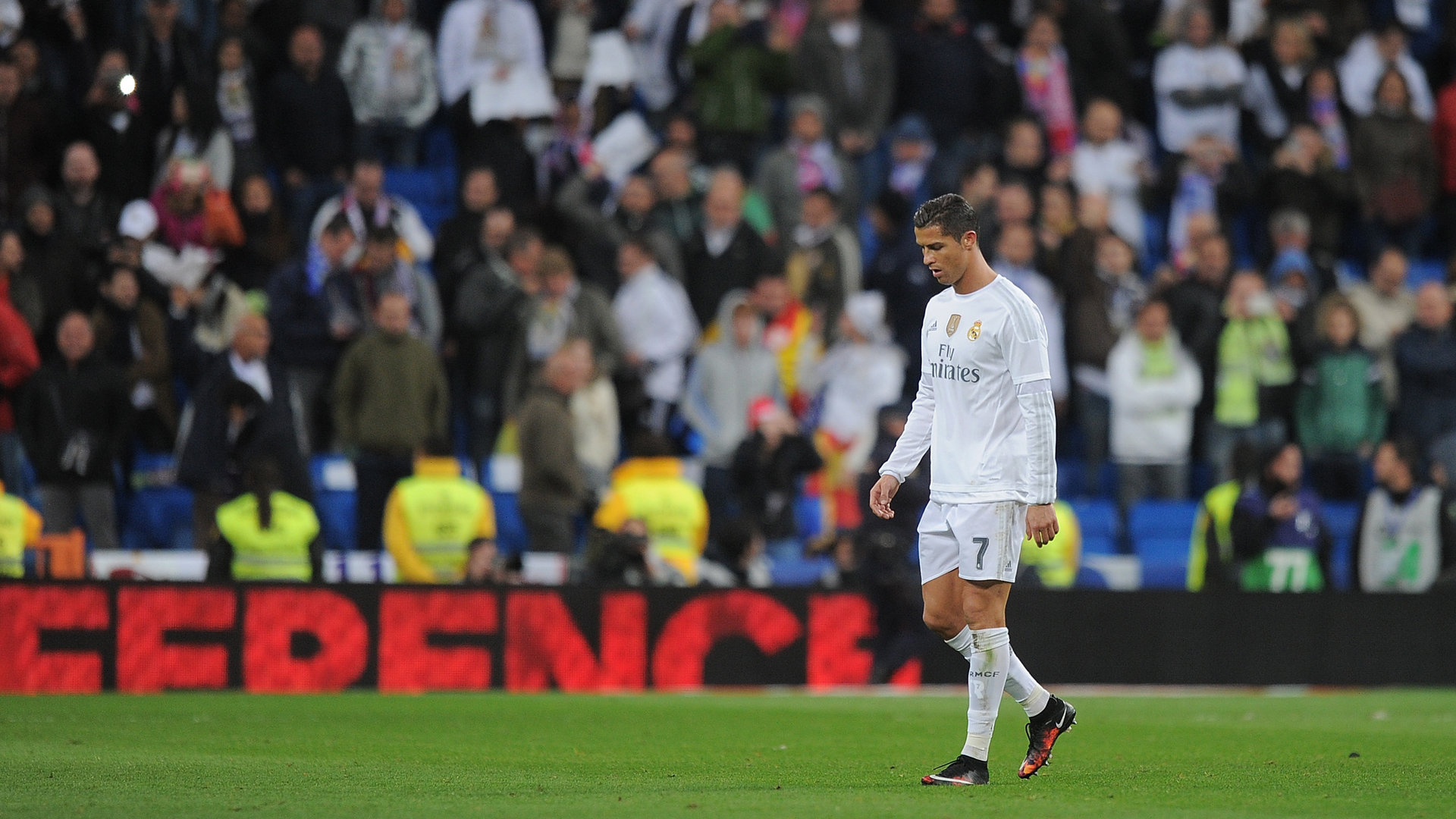 Where Real Madrid attacks failed to click, defensive looked too open sometimes and uncharacteristic and Barcelona took their chanced with complete composure. But Real Madrid fans’s booing was centered to Cristiano Ronaldo, who was cut as a frustrating for the most of the proceedings and failed to score in one on one situation against Claudio Bravo.

The Real Madrid top scorer is without the goal in last three games and has hardly made any impact on these occasions with his displays remain anonymous. And look like his time at Real Madrid is coming to an end as he has been strongly linked with Paris Saint-Germain and his former club Manchester United.