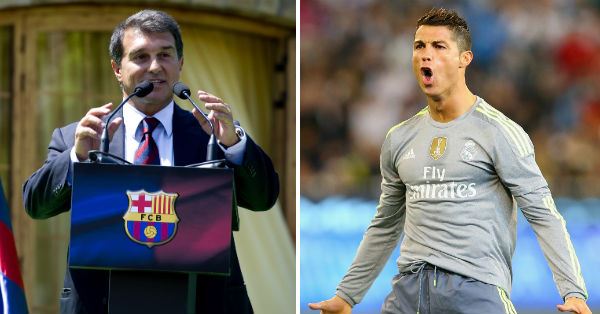 Why ex Barcelona president thinks it is right time for Cristiano Ronaldo to leave Real Madrid?

The Portuguese International has facing the prospect of uncertain future at Real Madrid and has said numbers of time he could leave the Spanish Capital before seeing off his contract which is set to expire in June 2018. According to the latest reports, Real Madrid are considering selling either their all time top scorer or Welsh International Gareth Bale next summer. Keeping in view the age of Cristiano Ronaldo, it looks like he is the one who is going to depart. 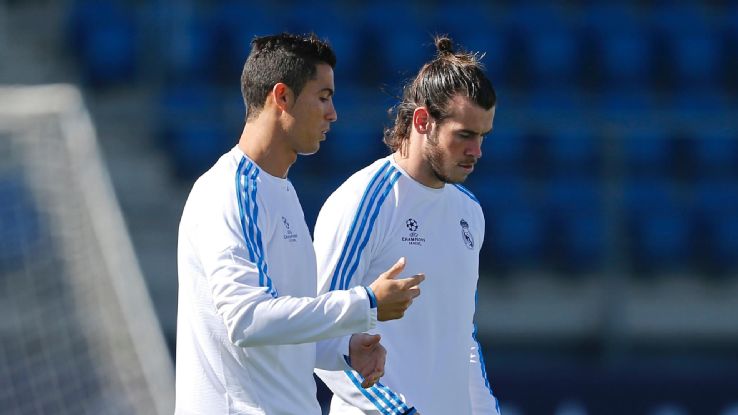 Laporta suggested given his age it seems logical for Cristiano Ronaldo to leave Real Madrid, who has been linked with his former club Manchester United and French outfit Paris Saint-Germain.

“I’m not surprised by all that is happening. I think that Cristiano Ronaldo is at his peak and so these questions should come up.

“The market is at a very good because of all the money that has come to the Premier League and that could potentially attract more sponsors.

“He has been in Real Madrid for lot for years and may be he could find the new path. Players seek out the best contracts. The Market is in the position to address all these topics and Cristiano is at the right age. “ 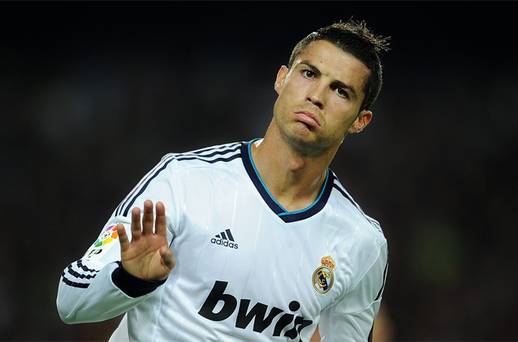 While Joan Laporta backed Barcelona to win the El-Clasico on the Saturday, and he was also asked what he made of Real Madrid’s style of play under Rafa Benitez, he added;

“I like how Barcelona plays. We are still playing two-touch. Constant changes of managers means that team needs time to resettle. We are coming in to the game with the better team and our strikers on fire.

“Madrid have great players who could play for Barcelona but each one is doing well where he is. James is a top quality and Madrid has yet to see him at his best.”