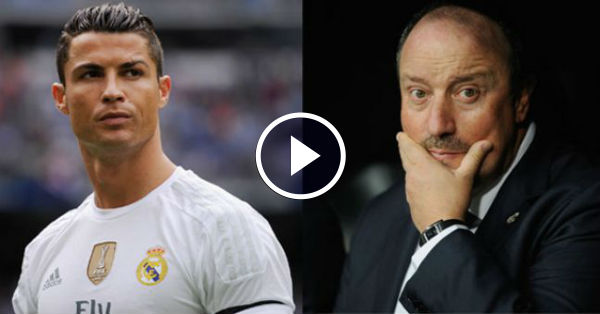 Real Madrid are considering to sack Rafa Benitez, following 4-0 defeat against Clasico rivals Barcelona at Santiago Bernabéu on Saturday, according to Spanish media.

Rafa Benitez’s defensive style of play has come under the question since he took the charge of Real Madrid but humiliating result in the Clasico could have dare consequences.

Do you know Zidane May Replace Benitez? Check this:

There were reports of ongoing rift between Real Madrid coach and the senior member of the squad including Cristiano Ronaldo. As per Sport, that Real Madrid all time top scorer has warned club president Florentino Perez, it’s Benitez or me. It is further reported that Cristiano Ronaldo has asked for the immediate dismissal of former Liverpool boss. 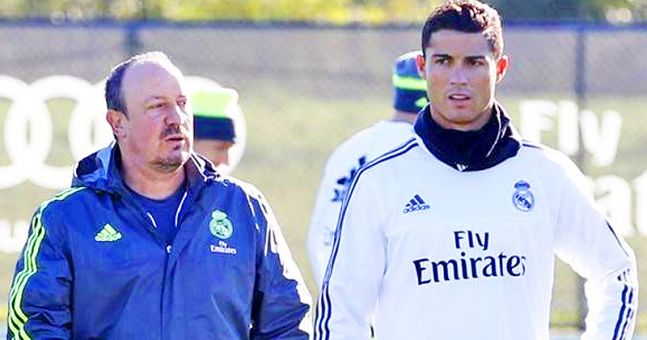 Sky Sports La-liga expert Guillem Balague has claimed that it is likely that Rafa Benitez won’t remain in charge of Real Madrid for long. He added that  Florentino Perez will take action in the wake of Saturday’s loss:

“There is no way whatsoever  that this kind of performance, we are not even talking about the result, will have no consequences. It has to have consequences. That’s how Real Madrid works. That means of course that Florentino Perez will probably get rid of the manager, and if that’s the case, what is the next, yet another manager.” 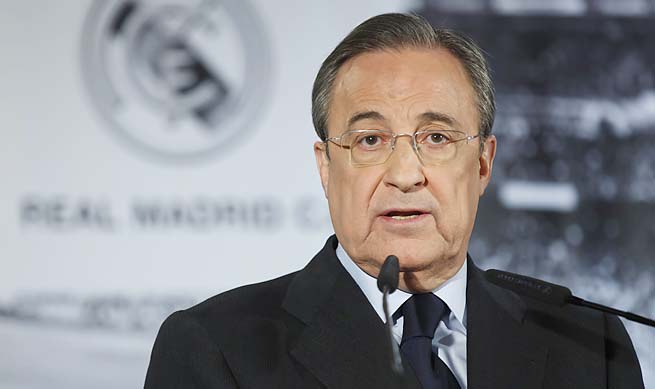 It is still a long way into the season, as far as title race is concerns, but hammering loss against Barcelona, which took them 6 points clear at the top could have the significant say on Rafa Benitez’s future.

Saturday’s El Clasico was one of most one-sided affair in the recent history, as Real Madrid were completely outplayed by Barcelona. The visitors started dominate the proceedings right from the kick-off, they were commanding with their display and aggressive and innovating  in the final third.

If Real Madrid decide to sack Rafa Benitez, there are reports that club legend Zinedine Zidane will take the charge.