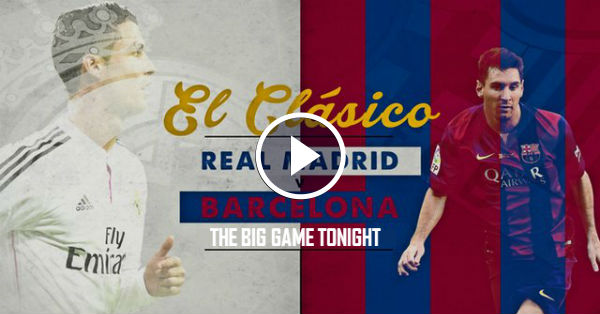 Real Madrid will take on the current La-Liga Champions Barcelona on Saturday, 21 November at Santiago Bernabéu.

This will be the first el-clasico of the season. Amid the security concerns in the wake of the Paris attack last week, extra security has been provided for the one of most anticipated fixture of the calendar year. 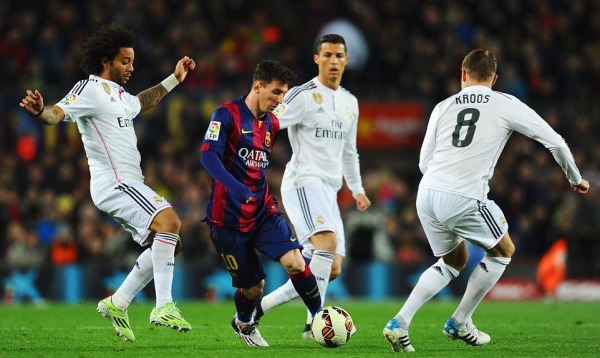 Real Madrid will look to bounce back from their defeat in the last league fixture against Sevilla, to keep their title hopes intact. Los Banos suffered first loss of the season by 3-2, before going into the International break. As a result Real Madrid has surrender top spot to el-clasico rivals. Rafael Benitez’s introduction as Real Madrid has help them to boost best defensive record in the Spanish top flight, as they have only concede 7 goals so far in this campaign, while keeping six clean sheets in the process. Rafael Benitez will be hoping that Cristiano Ronaldo will be back to his scoring form, as he failed to find the net in last two outings. 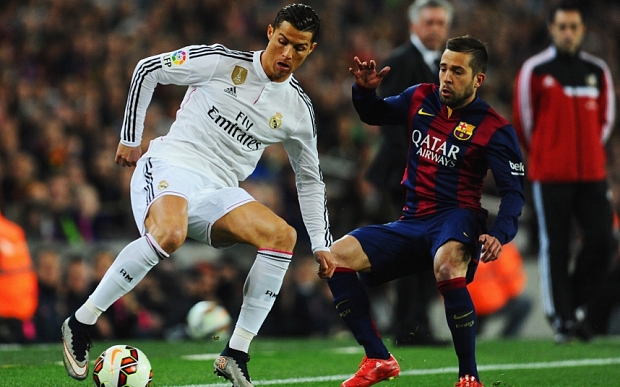 Barcelona has won their last four La-Liga fixtures and have claim the place at the top of the league standing, following 3-0 win over Villarreal. Despite of Luis Enrique’s men troubles at the back, they have kept four clean sheets, including last two games. There were concerns, that Champions will struggle in the absence of their talisman Lionel Messi, however, Neymar and Luis Suárez  has been sensational and shared 14 goals between them.

Captain Sergio Ramos is fit to start for hosts, after suffering injury against Sevilla, goalkeeper Keylor Navas is expecting to return in the lineup after missing last games. Karim Benzema comeback will be vital for Real Madrid as  they have missed his presence in the final third.

Lionel Messi is in contention to make his comeback in the el-clasico to provide his side big boost, Sergio Busquets is hopeful to start for Real Madrid and Ivan Rakitic remains doubtful.