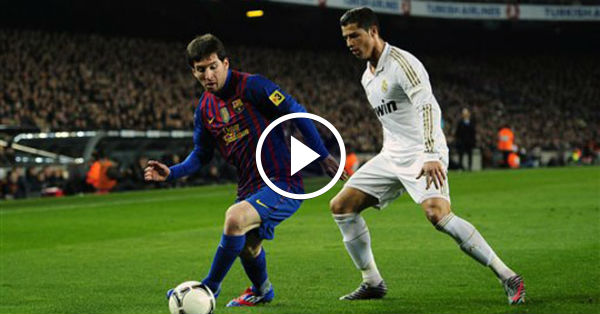 Why should Cristiano Ronaldo play central against Barcelona?

In order to beat Barcelona, Cristiano Ronaldo play central as he can make life difficult’s defense for visitors with his clever movement.

Check out the Marvelous goals of Cristiano Ronaldo In El Clasico:

The Real Madrid all time top scorer has failed to score in last two games, while his display against Sevilla was completely anonymous with Real Madrid taste their first defeat of the season in all competitions. In that game,  Cristiano Ronaldo played in his more natural wide position, while Rafael Benítez deployed Gareth Bale through the center in the front three, with Isco played at wide right position. 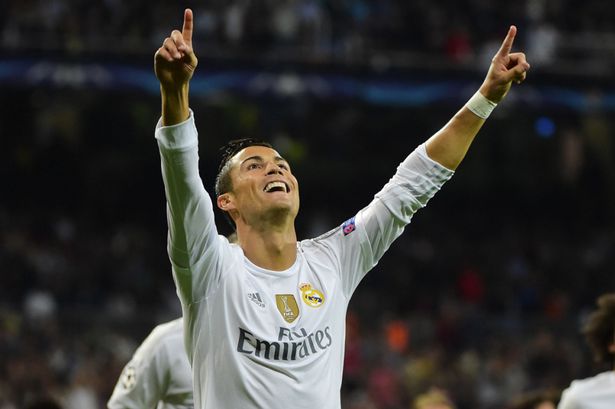 Karim Benzema, who is the only senior proper striker at the Real Madrid’s head coach disposal and he has been not selected for the match day squad. There were suggestion that Cristiano Ronaldo is unhappy to play as a main striker, but failed to make most of the opportunity as he started in the favourite wide left position against Sevilla away from the home. The former Manchester United player, was disappeared for the larger periods of the game. 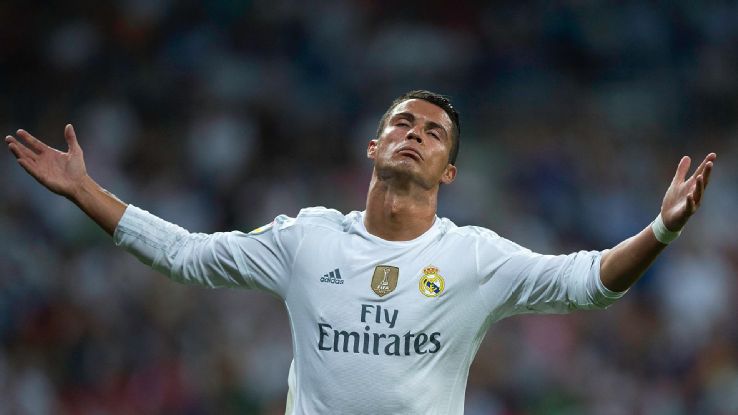 Despite the fact  Cristiano Ronaldo preferred to play at the left side, most of his goals come from occupying the more central area of the final-third. With Real Madrid winger is losing his speed,as per requirement of his age, playing in the center could serve him well. Cristiano Ronaldo is known for his  poachers goals and he is the complete beast in side the box. The Portuguese International could add more goals to his game by playing through the middle, as he can beat the central defenders with his quick feet and clever movement.

Cristiano Ronaldo is not good with his defensive side of the game, as he don’t like to track back much often to provide the cover to the fullback. With Marcelo  has come up against the Dani Alves, in form Barcelona could expose Real Madrid with lack of cover.