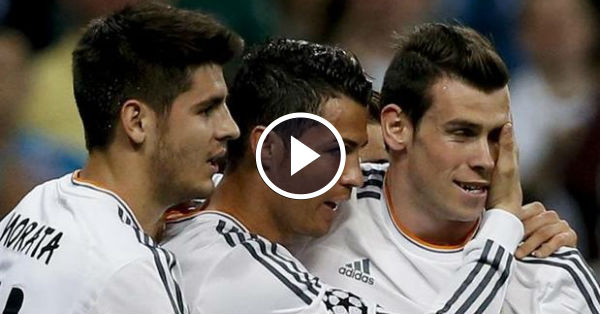 Real Madrid will try to sign their former player Alvaro Morata, as a potential Cristiano Ronaldo replacement, according to La Gazzetta dello Sport.

Check out the performance of Morata In Real Madrid Jersey:

The Portuguese International long term future at Santiago Bernabéu is in serious doubt, and he has been linked with his former club Manchester United and French Champions Paris Saint-Germain.

Real Madrid let their youth star leave for Juventus in 2014 but inserted buy-back-clause in Alvaro Morata’s contract, which will allow them to easily sign their academy player. The Juventus striker is very happy at Turin, but will return to Real Madrid should Cristiano Ronaldo move away from the Spanish Capital, as reported by Italian newspaper La Gazzetta dello Sport. 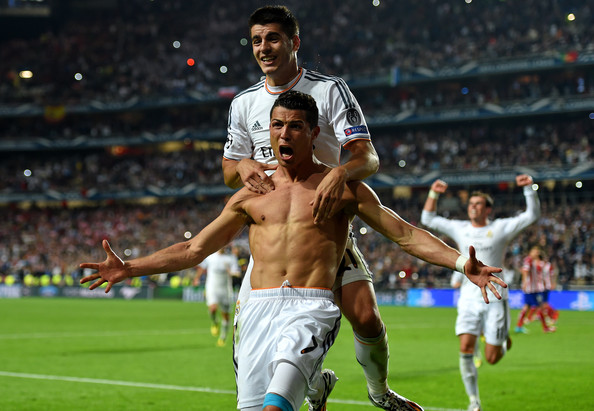 Both Manchester United and Paris Saint-Germain are keen on three time Ballon d’Or winner, if Florentino Pérez decide to part company with Real Madrid’s all time top scorer. Apparently club president is not happy with the attitude of  Portuguese International and believes it is the right time to end six year long association with the former Manchester United star. Cristiano Ronaldo has questioned the appointment of Rafael Benítez as the head coach of Real Madrid, while he previously shown his dissatisfaction on the sale of Ángel Di María and Xabi Alonso.

Alvaro Morata, himself confirmed the existence of the buy-back-clause while talking to the Radio Marca last month;

“What papers say about there being a buyback clause in my contract to go back to Real Madrid is true.

“However, somethings are more important than a clause and the person’s happiness must be considered.

“If we win the Champions League at San Siro, then  I will walk back to Turin.”

The young Spanish Striker scored decisive away goal in the Champions League at Real Madrid, which sent Italian side in the UCL final.