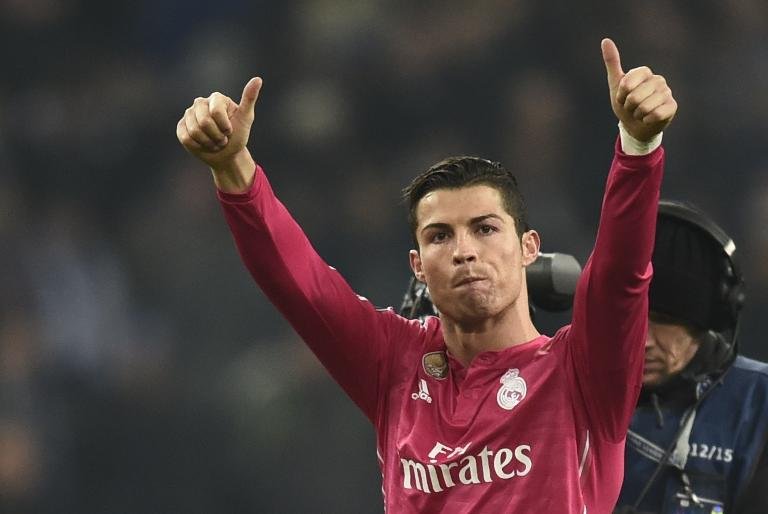 Cristiano Ronaldo records in the Champions League are most remarkable. Another token of his class and professionalism. His goal oriented mind is breaking records after records. It will not be wrong to say that he is a record breaking machine.

He has not only scored 35 goals in knock-out stages but these goals are in 11 different cities which is a record. Check out the picture below to see in which countries and cities he has putted the ball in the net.

Cristiano Ronaldo scored against Schalke in the Champions League on Wednesday night to secure a 2-0 win, which make him the first player to score 35 goals in knock-out stages of Europe’s elite competition.

The record breaking goal came with a nod of the head against Schalke on Wednesday night. The Real Madrid star has scored in a total of seven different countries and 11 different cities in doing so.

And there is more: He has scored in a record 12 consecutive Champions League away games for Real, Cristiano Ronaldo became the first player to win 28 matches in knock-out round ahead of Edwin van der Sar and Victor Valdes. 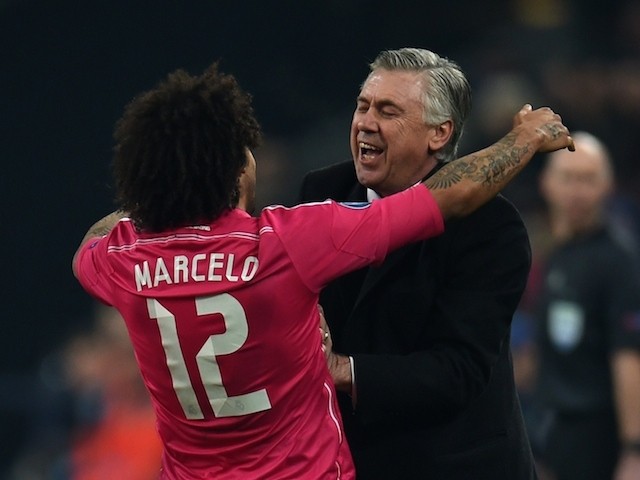 There is surely no stopping him and the records he is making will give a tough time to his arch rival Lionel Messi.

Ronaldo continues to make fools of the best defenders in the world and not just in his own backyard, having scored in seven different countries:  Spain, Italy, England, Portugal, Russia, Turkey and Germany , and 11 different cities since 2007.

The 30-year-old is now responsible for more than a quarter (72 of 274) of goals scored by Portuguese players in the history of the Champions League, and won’t want to give that up without a fight.

So, can Real become the first European champions to retain the title? The way the records are tumbling for Ronaldo, you wouldn’t bet against it.