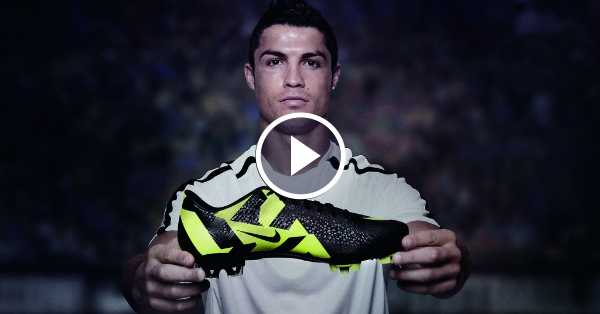 As we have already discussed Cristiano Ronaldo’s salary and annual income, here comes the detail about the endorsements deals he has done so far. The major share of his income comes from his salary but the advertisements also get him a good deal.

The Real Madrid star and Portugal captain has a huge fan following. He has over 100 million fans on facebook and on twitter. He is considered as one of the most famous football players of the modern times. This is one reason why he is the favorite endorser of many brands. He holds the second place after David Beckham in the list of players who have such a high earning from the advertisements.

In the year 2013 his earnings for the sponsors were roughly calculated to be 21, 000,000 dollars and for the year 2014 it increased to about 28,000,000 dollars. In this article we will review Cristiano Rolando endorsements. So let’s get started. read about ronaldo’s net worth.

Who can be a better option than the 6’1” heighten star footballer for this advertisement? Herbalife is a multi-national company that markets nutritional products and other health maintaining products. Ronaldo advertised for it.

Cristiano Ronaldo has been associated with Nike for quite long. He is even seen in the Nike shoes in many of his games. It is said that he receives 8 million US dollars from Nike annually for the endorsements. After Ronaldo won the Ballon d’Or award for the third time, nike appreciated him with its especially made micro diamonds shoes for him.

The good-looking world famous football player advertised for the Jacob and co. watches. Ronaldo is seen wearing some of their best in his real life too. These watches suit his personality and give him a perfect look that persuades the customers to get them too.

Cristiano Ronaldo himself is fond of cars. He advertised for the international vehicle company Toyota. 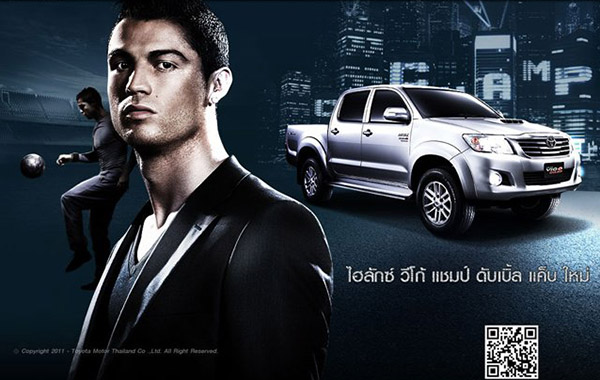 Cristiano Ronaldo maintains his smart body by following diet plans and regular exercise. It keeps him in top physique. It is hard to tell if he eats KFC himself or not but he advertised for it. 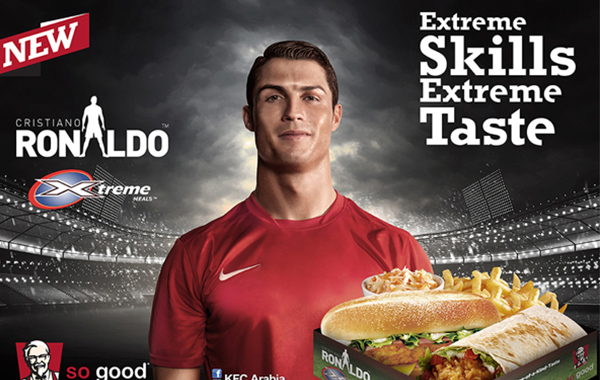 Cristiano Ronaldo was associated with the Tag Heuer, one of the manufacturing and designing companies of watches. 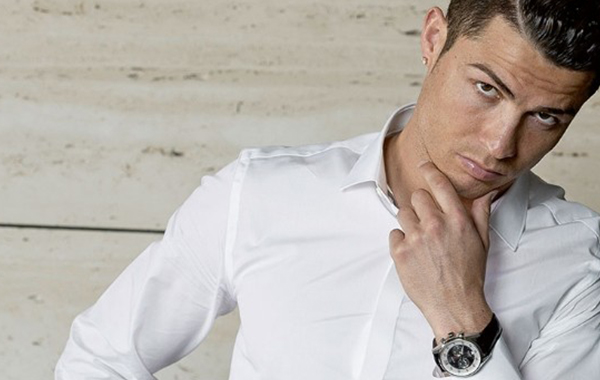 The football superstar was a part of the Samsung advertisement for their mobile phone series S5. Samsung is one of the best mobile phone companies. 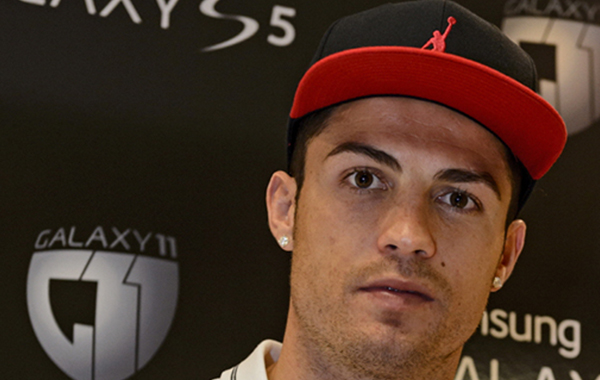 Among his many promotional advertisements, he did one for a bank in Portugal.

Cristiano Ronaldo has a wide range of his fans. The young boys who like football follow Ronaldo’s every move and want to be like him. This endorsement by Ronaldo is of a game featuring him.

Thus, being a part of some really amazing brands and advertisement deals like the Nike, Tag Heuer, Jacob and Co., Banco Espirito Santo, Toyota and Samsung has kept Cristiano Ronaldo in profit. He achieved the status of being the most highly paid soccer players and earned respect for himself. He is an international player who has fans all around the globe who enjoying seeing him in endorsements like these.