One interesting fact is that he got his second name Roanldo after the then president of the U.S. President Ronald Reagan, as it was his father’s favourite actor. 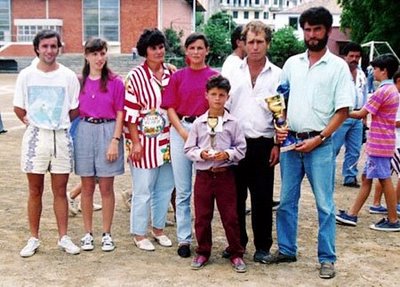 When he was eight years of age, Ronaldo played for Andorinha. It was an amateur team , where his father was the kit man.

He started playing football at very early age. Ronaldo joined Sporting’s other youth players who trained at the Academia Sporting, the club’s football academy, in Alcochete. He became the only player ever to play for Sporting’s under-16, under-17, under-18, B-team, and the first team, all within one season.

When he became 14 years old, his mother directed him to focus purely on football. He had already shown to all that he had a talent. He was praised by almost all. Ronaldo’s shirt number at Sportings was 28. Later on revealed that he had wanted to keep that shirt number when he joined Manchester United. 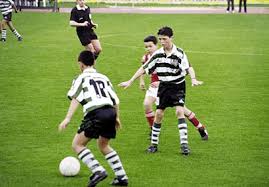 Ronaldo grew up in working class family. His father was an alcoholic. Later her died from a liver condition disease at the age of 52. This is another picture of Ronaldo with his parents. 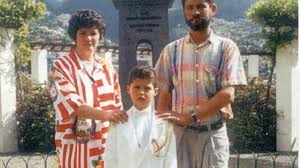 Cris started to enjoy a good repute among the boys he used to play with. His mother once told that he was fast and quick and thats why he quickly became known as “little bee. Sometimes it was difficult for other boys to catch him.

Ronaldo developed a passion for the game at a very young age. It was football that he slept with, played and enjoyed.

He was also aggressive. He had once thrown a chair at his teacher. As he mentions the reason that it was due to the fact that the teacher had insulted him.
Though he has a natural talent for the game, it is his hard work and struggle that makes him one of the finest players of the game internationally. 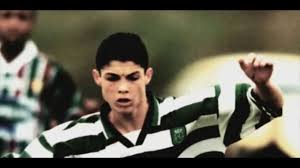 He is man with good spirit and a fine heart. A passionate footballer and a fine one. He has won the praise of many other fine footballers as well. He is regarded by some as the greatest footballer ever. 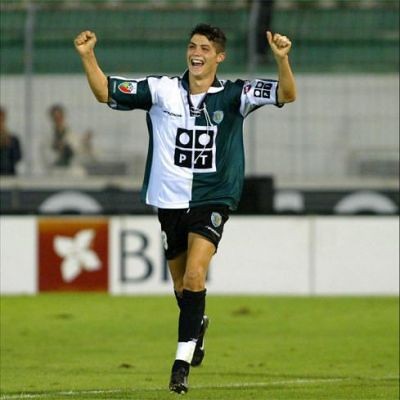 His talent and hard work has earned him the respect of many. He has a fan base of millions of people around the world.