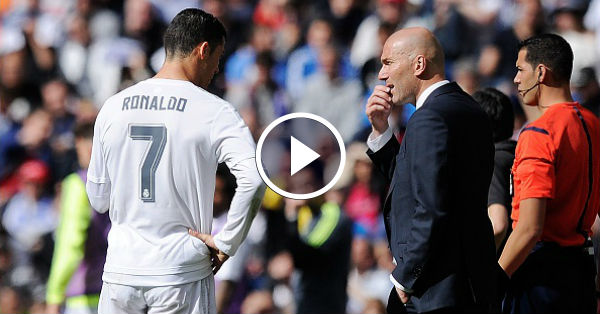 Zinedine Zidane admitted that he is bothered with boos aimed towards Danilo in Real Madrid 4-0 in over Eibar on Saturday.

Danilo, who replaced Dani Carvajal in the second half was subject of jeers from the some section of Real Madrid fans, for his display in the Champions league against Wolfsburg.

“We know what we have [waiting for us] on Tuesday and what’s at stake, and we’re going to prepare well for it,” the Coach said after the game.

“The build-up to a game like Tuesday’s is tenser as a Coach for me, but we know it’ll be very exciting.

“[On Danilo boos], all the players have been booed here, but it’s slowly getting better.

“Of course it bothers you, especially when you’re the target, but he knows what he has to do, he’s a good guy and we like him a lot. 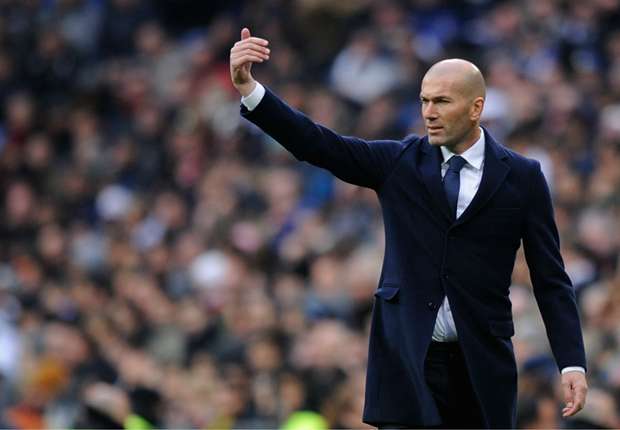 “Now we must forget about this little thing. I hoped Danilo would score from his chanc. I wanted to rest Dani too, but booing always bothers me.”

“They’ll get behind the team. We’re all involved and we’re going to try to make them very proud of us.

“[On rotating his squad], nothing has changed, there are players who haven’t played much, so I rested some others.

“We’re a large and talented group, so it’s always difficult to name an XI because everyone’s capable of playing. 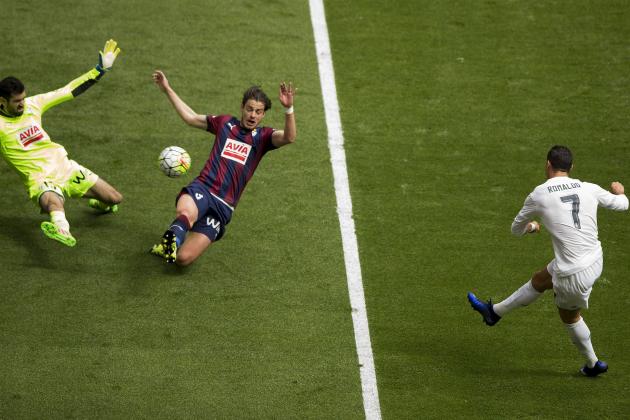 “[On the key to the comeback in the Champions League], it’ll be necessary to do many things. It’s going to be a tough game, but we’ve done some very good things [since the first leg].

“Now the key is to rest and prepare from Monday for the clash and study our strategy. We need to be plugged in as of today.

“I planned to take off Cristiano [Ronaldo, not Jese], but in the end Jese took a little knock and Ronaldo was a little fitter. Regardless, he can play for more than 90 minutes.

“[The new faces] played very well from the beginning. I’m happy with how everyone did.”