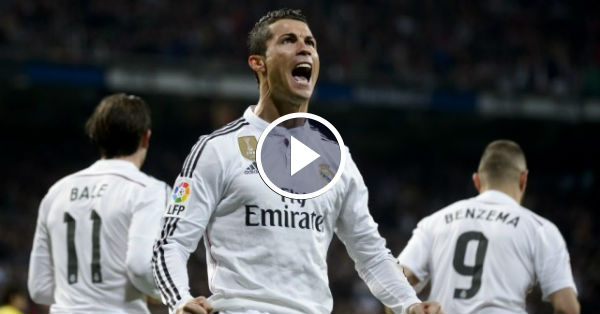 Which club has been asked to sign Ronaldo by the biggest football sponsors?

Which club has been asked to sign Ronaldo by the biggest football sponsors?

That’s at least what the British press says, explaining that the main sponsors of the Red Devils, Chevrolet and Adidas, have forced the directors to try to recover the Portuguese striker. According to information representing the British portal ‘TribalFootball’, Woodward, executive vice president of Manchester United has called the Cristiano Ronaldo’s agent Jorge Mendes. 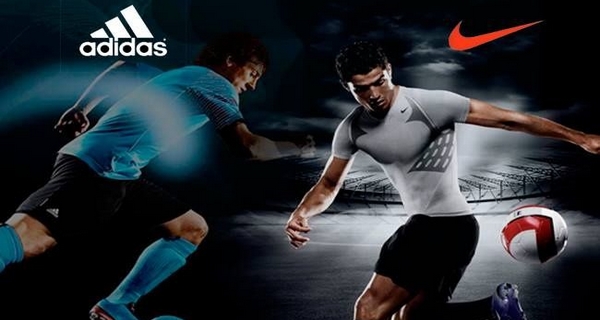 The intention of the management of the Red Devils is to get the signing of Cristiano Ronaldo as he would have heard rumors that Real Madrid would be willing to let him go if a club comes with at least 60 million euros.The Portuguese striker being the most popular one on both social and electronic media has always been a charm to the advertisers. Sponsored by some of the biggest football sponsors in world, Cristiano Ronaldo is a brand icon courtesy his global fame and demand. 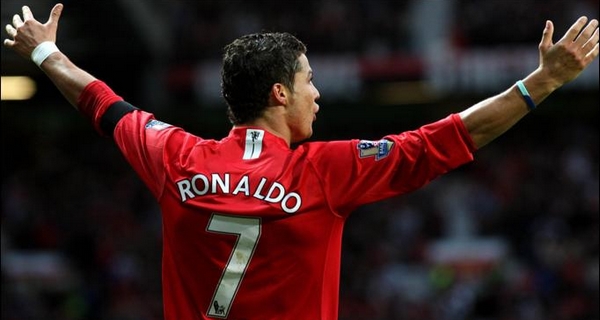 The reason he is today the richest footballer in the world also includes his money-making abilities off the field. Also Real Madrid have been getting great benefits from the sale of the Portuguese’ jerseys. In 2015 the striker was one of the players with most shirts sold in the world. Both biggest football sponsors, Chevrolet and Adidas being the headline of the red jersey would be seeing great advertisement if Ronaldo wears their brand. According to the news quoted, Chevrolet and Adidas have been those who have encouraged Manchester United to submit a new bid for Cristiano Ronaldo. And it is that if the Portuguese consider dressing in the colors of the ‘Red Devils’ it would be a planetary momentum to reinforce their brands and grow the number of sales.