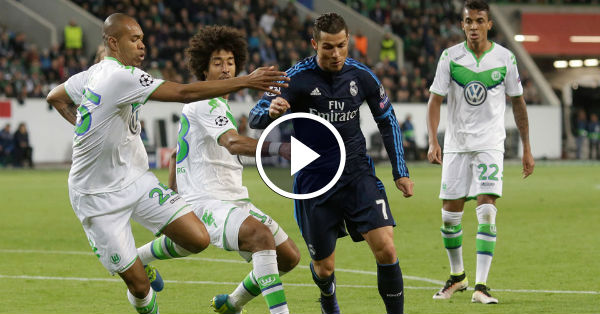 Who could be the best Real Madrid players for second game vs Wolfsburg?

It’s been called out by Zinedine Zidane after the loss sustained in the first leg of Champions League quarterfinals that their side should be playing for the season against Wolfsburg. The Zidane men are with the deficit of two goals against the Germans however the factor that could be deceive is that they are playing at home in the second leg. Wolfsburg with already two goals up would not be an easy opponent whatever the conditions however Zidane would have to rely on some of the best Real Madrid players to overcome the challenge and Gareth Bale is certainly one of them.

Who could be the best Real Madrid players for second game vs Wolfsburg?

The Welsh ace was pf the best Real Madrid players in the match played in Germany. Sensations that happen again on next Tuesday at the Bernabeu can assume that the former Tottenham will be one of the big guns of the white side to lift the 2- 0 forfeiture. Gareth Bale was the great architect of most of danger generated by Real Madrid at the stadium of Wolfsburg. The Welshman was fine, very fast and particularly precise in their centers. 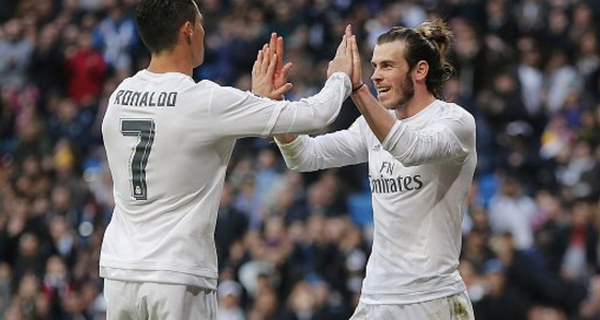 During the second half of the game the side tried to somehow reduce the gap and Gareth Bale was the highlight for most of such efforts. Wolfsburg realized the danger that Bale was assuming for their interests and ended up closing the feed path for white attack. Vieirinha went from offensive side to play like interior, with a player behind him with the sole purpose of always do a two to one to No ’11’ of Real Madrid. 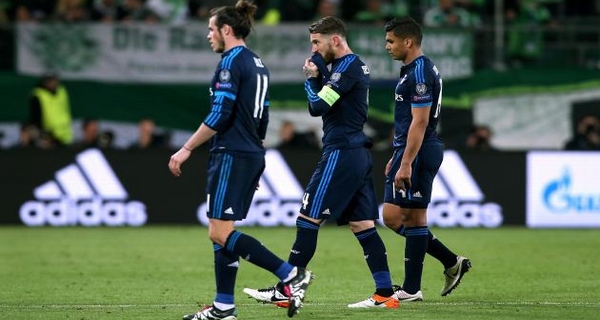 The good feelings of Bale in the game against Wolfsburg are a part of the hopes placed for the Real Madrid comeback next Tuesday in Bernbéu. If Bale is fine, Real Madrid would have a lot more chances to score and thus qualify for the next round of Champions League 2016.