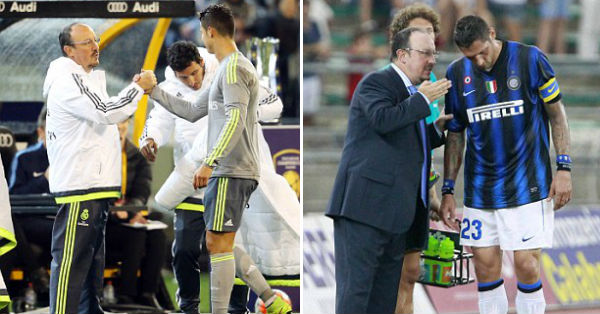 Why Marco Materazzi blame Rafael Benitez for his rift with Cristiano Ronaldo?

Italian World Cup winner criticized current Real Madrid boss for his style of play and suggested that many top players find it hard to play under the former Liverpool manager. Marco Materazzi had the chance to work with Rafael Benitez, during Spaniard short spell at San Siro in 2010. Same as the Cristiano Ronaldo, Italian International was against the appointment of Rafael Benitez, following Real Madrid 4-0 defeat on the weekend in el-clasico, he couldn’t avoid to take dig at his former boss. He claimed that top quality stars with the strong personality has never enjoyed playing with ex Liverpool,  Napoli and Chelsea boss, and named  Cristiano Ronaldo and Steven Gerrard, as an example. 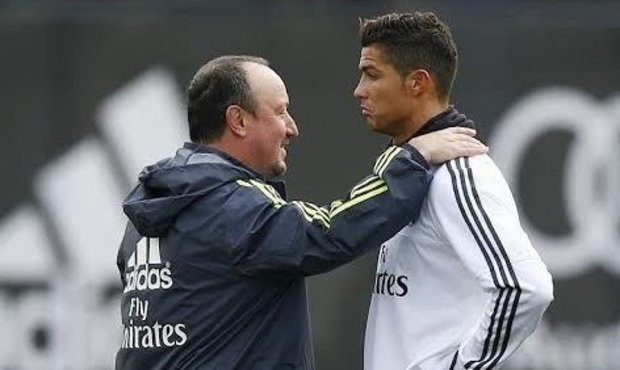 “Are Napoli winning and playing entertaining football? That is because they have the coach now. I watched el-clasico on the Saturday and I felt like Cristiano Ronaldo, Steven Gerrard, John Terry and Paolo Cannavaro, those are the players, who did not like playing under Benitez.” 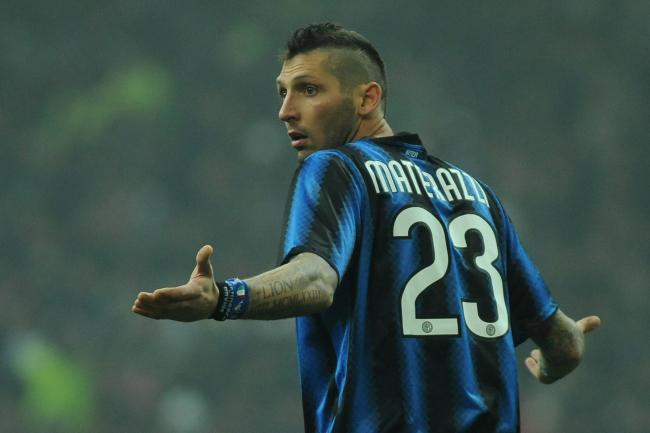 Interestingly, Liverpool legend Steven Gerrard recently revealed that he didn’t get along well with Rafael Benitez, despite of  historic Champions League success in 2005 and FA Cup, during his time at Anfield.

While speaking about his relationship with present Real Madrid manager he told BBC Sport:

“I can pick up the phone and speak to all my previous  Liverpool managers, except for Rafa.

“He didn’t know if he wanted me, whether he wanted to sell me.”

Meanwhile, Real Madrid has backed Rafael Benitez in wake of disastrous 4-0 loss against Barcelona, and despite of  the reports about with his rift with  Cristiano Ronaldo and other senior members of the squad.