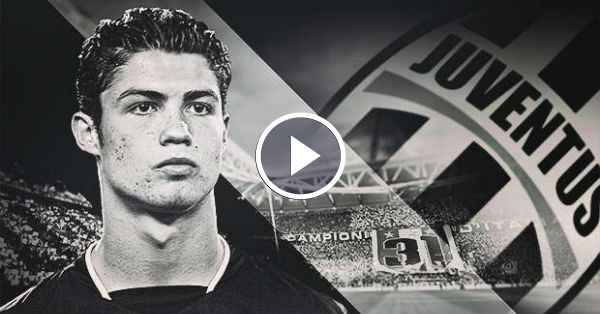 “Negotiations with [Zlatan] Ibrahimovic and [Carlos] Tevez had finished [badly] with Juve, but I suggested [Javier] Mascherano and, in 2002, Cristiano Ronaldo,” Di Marzio told La Repubblica.

“I spotted him during a match between Sporting [Clube de Portugal] and Belenenses. I spoke with the boy and his mother, and the day after Cristiano was in Turin for a medical. However, then the Portuguese took another path.”

Meanwhile, Juventus head coach Max Allegri says he is expecting to sign extension with Italian Champions, after he has been linked with Real Madrid job.

“My contract extension is only a matter of meeting and talking, no problems there,” the Italian tactician revealed in a pre-AC Milan vs Juventus press conference. 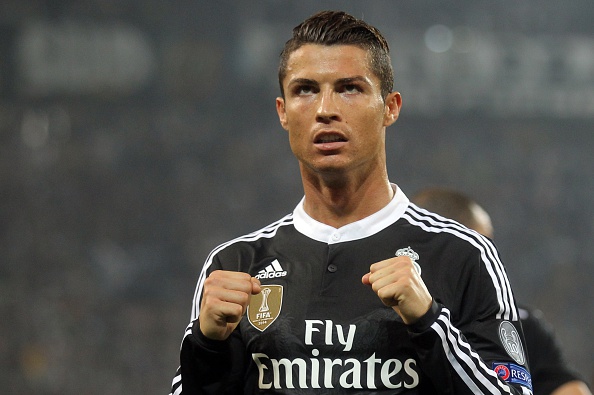 “I’m not waiting for Real Madrid because I’m at Juventus and I feel good here.”

“I saw the Champions League. To see great teams is always nice, there’s always more to learn and to see in other teams and players.

“I watched Paris Saint-Germain, but also Real Madrid, Bayern Munich – I watched them all, it’s part of my job and so it’s right that I see those matches. 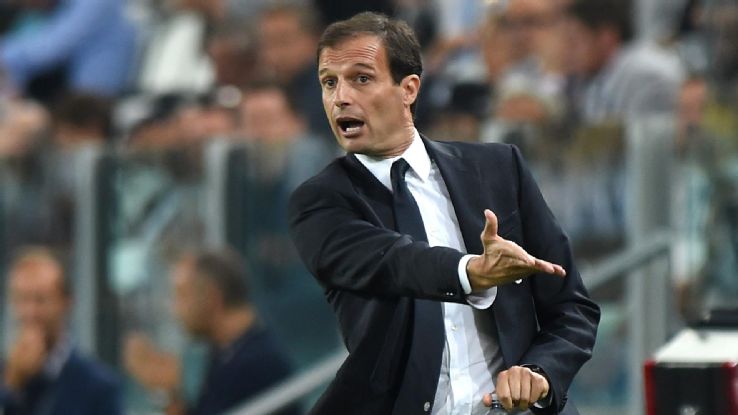 “As for Chelsea, luckily jealousy isn’t in my nature. Antonio did very well with Juventus, he reached the European Championship with the national team, and I think they’ll do very well because Italy have the players to play a great Euros.

“He has the opportunity to go for an experience abroad, with different Coaches, a different mentality and a different culture.

“I think he has the qualities to do well though, because I think Italian Coaches are always well-prepared.”

Finally, the Coach was asked about the difficult period of his former team Milan.