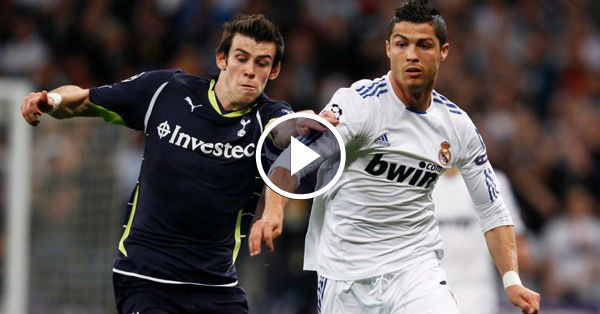 The Spanish outfit is facing the dilemma of selling one of their best player. Miguel Delaney claimed that both  Cristiano Ronaldo or Gareth Bale are considering their future, while former Manchester United player and Wales International are more open about moving away from Santiago Bernabéu. While analyzing the current situation of the both Real Madrid players,  Delaney suggested that  Cristiano Ronaldo or Gareth Bale are closer than ever leaving the Spanish Capital.

Check out the legacy of Cristiano And Gareth Bale: 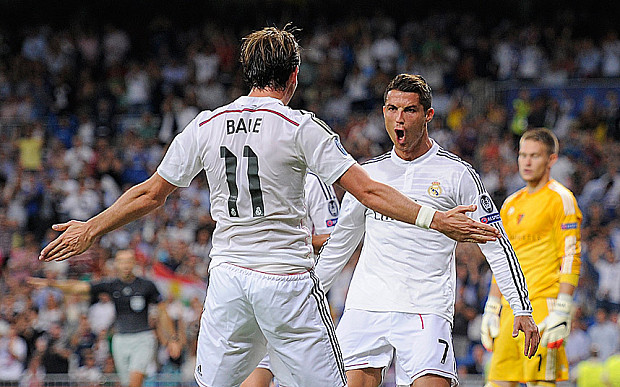 Whereas former Tottenham star player Gareth Bale is entertaining the idea of moving to Manchester United. The Welsh International has not completely to the team and City. Gareth Bale has not settle at Santiago Bernabéu, while he has struggled to develop strong relationship with key players.

Cristiano Ronaldo is unhappy with appointment of head coach Rafa Benitez and has reportedly told club president that he has not faith in the former Liverpool boss. As per reports coming from Spain, Real Madrid top scorer has said to Florentino Pérez that Real Madrid will not win anything under Rafa Benitez. While Perez could cash on Cristiano Ronaldo, considering his age.

It is more likely, Real Madrid will sell Cristiano Ronaldo  and keep the Gareth Bale.