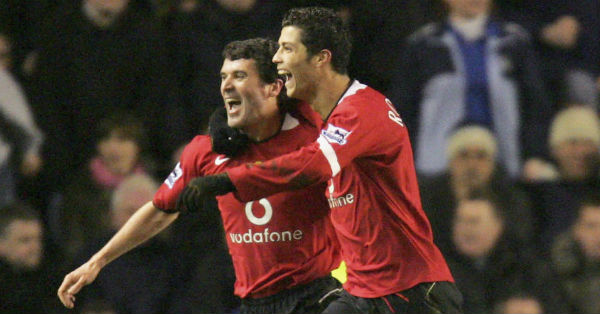 Previous Manchester United midfielder Roy Keane has clowned that Cristiano Ronaldo would not be the player he was today if not for him. The Republic of Ireland assistant Coach and previous United midfielder Roy Keane imparted a changing area to the three-time Ballon d’Or for a long time before Keane withdrew the club for Celtic in 2005. Ronaldo scooped his first Ballon d’Or while still at Old Trafford before joining Real Madrid in 2009 and going ahead to wind up their unequaled record goalscorer. The Portuguese genius as of late said Keane was continually shouting at him in training. Be that as it may, the 44-year-old says he infrequently needed to yell at United number seven. Talking in front of Ireland’s urgent Euro 2016 play-off first leg with Bosnia, Keane told: “I made him… just for me he wouldn’t be the place he is. Unique players have various qualities… who you yell out, who you don’t. I didn’t yell at Ronaldo that much… I didn’t want to.” 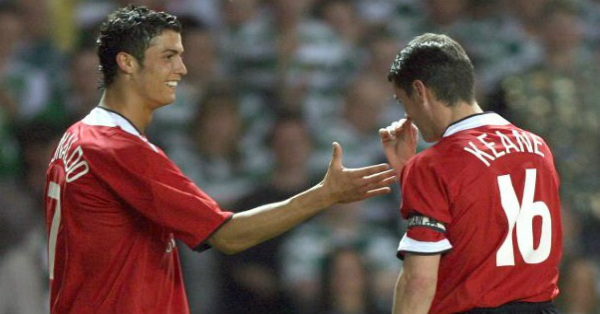 Ronaldo‘s profession has gone on a very extraordinary digression since he initially moved to Old Trafford as a youngster. Keane’s remarks come in the wake of Ronaldo’s comments a week ago, in which the Real Madrid forward demonstrated that he took in a great deal from Keane. “Keane was continually shouting to me: ‘Cristiano! Pass the ball,'” Ronaldo told. “In any case, it was great! Toward the day’s end, I feel upbeat on the grounds that I took in a considerable measure from them.” 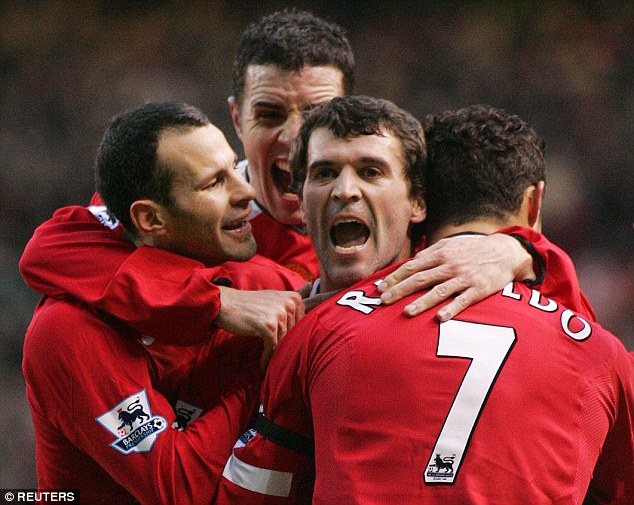 The Real Madrid hotshot has won each trophy conceivable at club level is as yet going solid at the Bernabeu. Be that as it may, taking after Sunday evening’s 3-2 annihilation to Sevilla, it appeared segments of the Spanish media were turning on Ronaldo. The Portuguese winger did not cover himself in greatness having apparently punched a Sevilla player, censured Sergio Ramos and neglected to pass when his buddies were in a superior position on an intense night for Los Blancos.