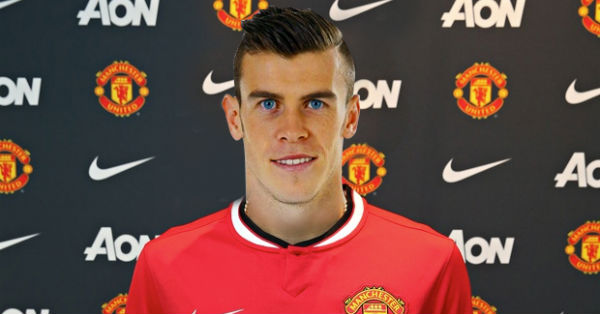 Bundesliga Champions Bayern Munich and Manchester United are ready to battle it out for Wales International Gareth Bale, according to rumors.

Manchester United have been linked with former Tottenham man number of occasions, with United are looking to add world-class to their ranks in order to challenge for Premier League and Champions League. While Bayern Munich are linked with a move for Gareth Bale for first time, as they are looking to bring the Wales International in order to replace Arjen Robben, per Spanish Website Fichajes.

Real Madrid beat Manchester United to capture Gareth Bale from Tottenham in a world-class fee in 2013, with player himself prefered to join Spanish heavyweights. He had dream start at Real Madrid, as he scored an incredible goal against Real’s biggest rivals Barcelona in Copa Del Final in dying stages of the game to earn 2-1 victory. While he was also on the score-sheet with Real Madrid beating Atletico Madrid in Champions League in all Spanish-affair. Real Madrid won the Champions League for record tenth time and Gareth Bale justified his price-tag. 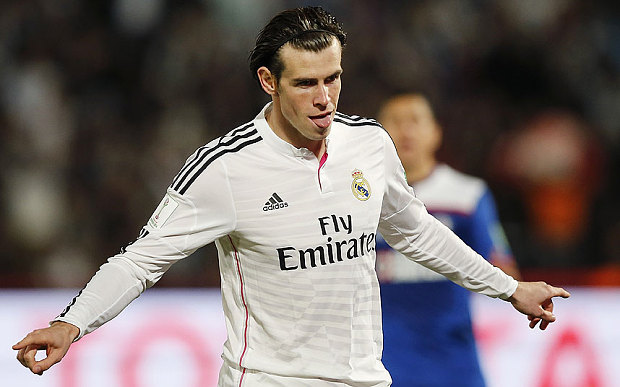 But during his second season at Santiago Bernabéu, the Wales International struggled for the most part of 2014-15 campaign and become the target of fan abuse number of times on his uneventful display. Even worse, he fallen out with Cristiano Ronaldo and looked isolated and short of confidence. As per the reports, Gareth Bale wants to continue his Football at Real Madrid, but he will reconsider his future if he failed to adjust at Real and to win support back.

According to reports, Real Madrid rejected Manchester United approach for Gareth Bale during the summer, With English side were willing to offer over £100million for him. While Wayne Rooney is struggling in-front of goal and failing to provide spark in attack, Van Gaal is looking for a world-class attacker.