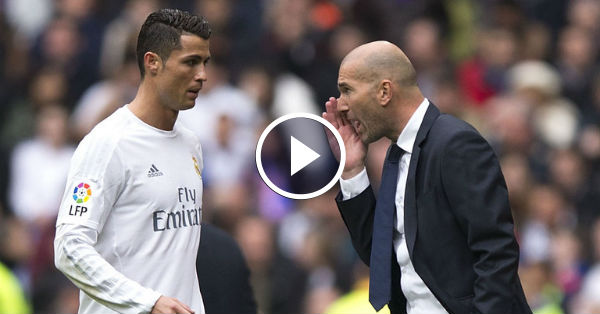 Former Real Madrid midfielder Steve McManaman has revealed that he was  surprised to see Zinedine Zidane becoming the manager of Los Blancos.

Zidane has taken the charge of Real Madrid, after the sacking of  Rafa Benitez and has installed renewed sense of belief among the Los Blancos supporters, and  McManaman admitted he  wasn’t sure that Zidane would be able to stamp his authority in matter of time.

“I didn’t think in the dressing room he’d be a manager,” he told the Daily Express.

“When he arrived he didn’t speak Spanish and he was very quiet. He was an incredible footballer but he normally spoke French and only French.

“He spoke Italian as well of course but he spoke French mainly and kept himself to the likes of Claude Makelele, who in his own way was quiet too. 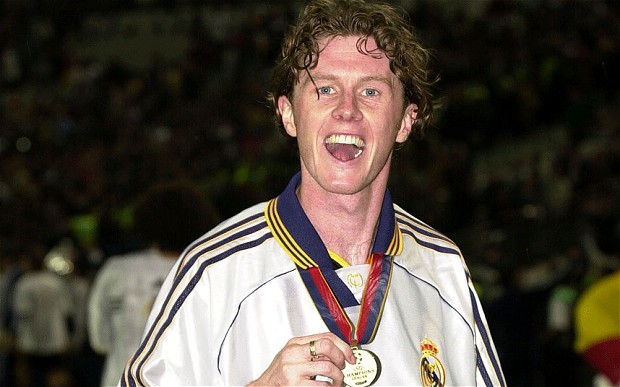 But you wouldn’t think he would be Madrid manager because he wasn’t very vocal in the dressing room.”

“You’d think someone like Fernando Hierro could be a manager because he was a leader and he was Spanish,” he continued.

“In some ways Hierro was our manager. Vicente Del Bosque of course was actually our manager but he was quite quiet. Hierro did the team talks.

“Whereas Zizou was quiet, reserved and very professional. He came, trained and went home.

“He’s definitely not a screaming manager but he’s got so much knowledge that he demands respect. 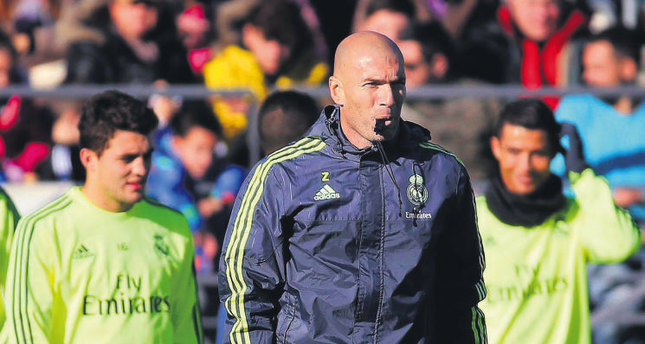 “I think Zizou lived in Madrid and hasn’t moved so you always feel as if there was a connection there and once he started getting involved as a coach he was always going to be a manager because he’s such a superstar.”

“I hope that Madrid have got plan for managers now as opposed to going round the world and getting this guy before sacking him and getting Carlo [Ancelotti] or Jose [Mourinho] or Fabio [Capello] or Rafa,” he added.

“Now they’ve run out of names and I hope they give Zizou a chance and they’ve got other guys in the system like Santiago Solari, Luis Miguel Ramis and Guti.”