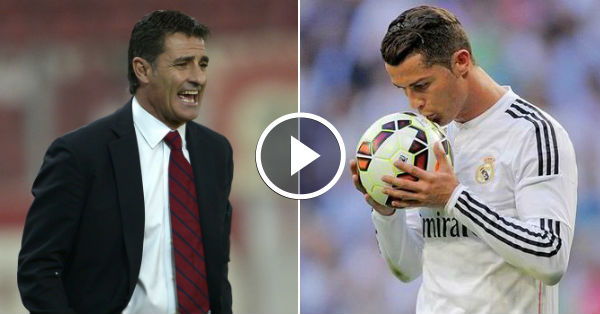 Former Real Madrid midfielder midfielder Michel believes that he is capable of managing Real Madrid, but feels Zidane is the right man to lead the Los Blancos.

“Any Coach would like the national team. I’ve been cautious on other occasions but if Del Bosque is leaving, why not?” AS quotes Michel as saying.

“I don’t want to stop being cautious but I want to say I’m as capable as anyone else of coaching Madrid. Of course, as a Madrid supporter I want whoever the Coach is to win a lot of matches.”

“Adrian played about 200 Primera games and except for 35 of them, his father wasn’t the Coach,” he argued, before drawing a comparison to Zinedine and Enzo Zidane. 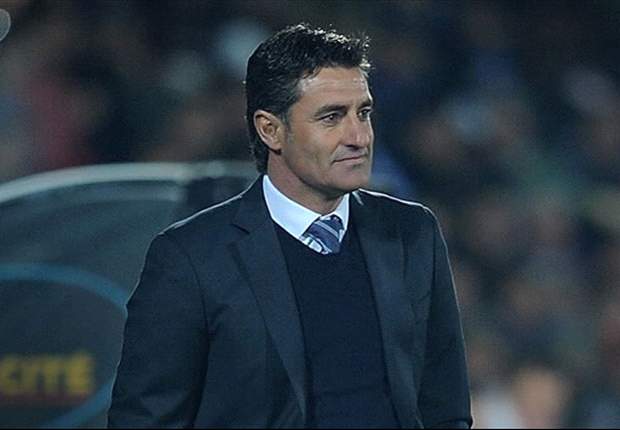 “The stick given to Zidane has no comparison to what we received and I didn’t make Adrian captain of Castilla, though I’m not saying Enzo doesn’t deserve it.

“He’s trained with Carlo Ancelotti and Rafa Benitez and with any Coach because he’s a Madrid boy and has quality.”

Real Madrid goalkeeper Keylor Navas says team has no right to win games, unless they deserve to win. 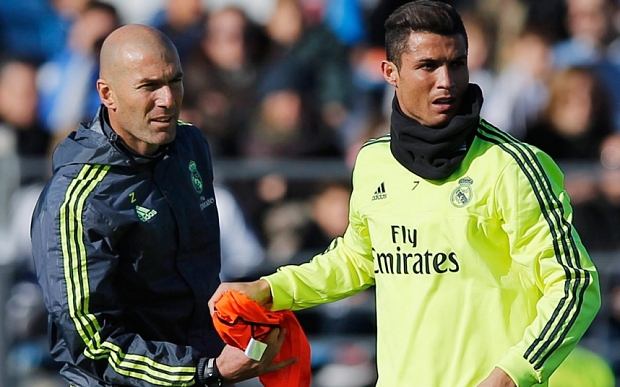 “We have to really feel this shirt and be proud. In life there are difficult moments where we have to go out and show character. The club’s name alone does not win you games and you have to battle for them. We are players at the best side in the world and have to show that out on the pitch.”

“We have to get back up again because there are a lot of games left. When Zidane arrived everyone experienced a different atmosphere. I think that we are doing things well, the side is not playing badly, and we aim to control games. We are all aware that La Liga is difficult, but we are Real Madrid and we have to keep going until the end.”