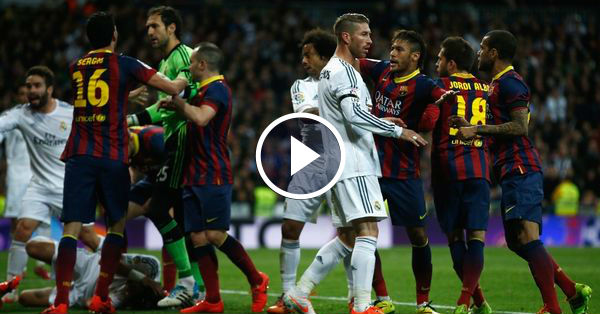 Why Sergio Ramos has warned Barcelona?

Real Madrid Captain Sergio Ramos has warned Barcelona, by suggesting that their winning streak will not last for the long.

Luis Enrique’s side won the treble in last campaign and in contrast Real Madrid ended the season 2014-15 without any piece of silverware, which eventually result in Carlo Ancelotti‘s sacking.

While in this term after the promising start, Galacticos are 6 points worse- off than their clasico rivals, as a result of back to back defeats, including 4-0 smashing in the hands of Barcelona.

Ramos’ Interview after the tragic defeat in El Clasico:

The last season’s treble winners are currently unstoppable and have scored 14 goals in last three games, but Sergio Ramos thinks that thing in Football can change quickly and warned  Barcelona they will find it hard to sustain their unbeaten run.  Speaking at the La-Liga awards he said:

“Football changes in a matter of hours and last season we ended the year really well and Barca were worse than us, but at the end of the season they won the treble.” 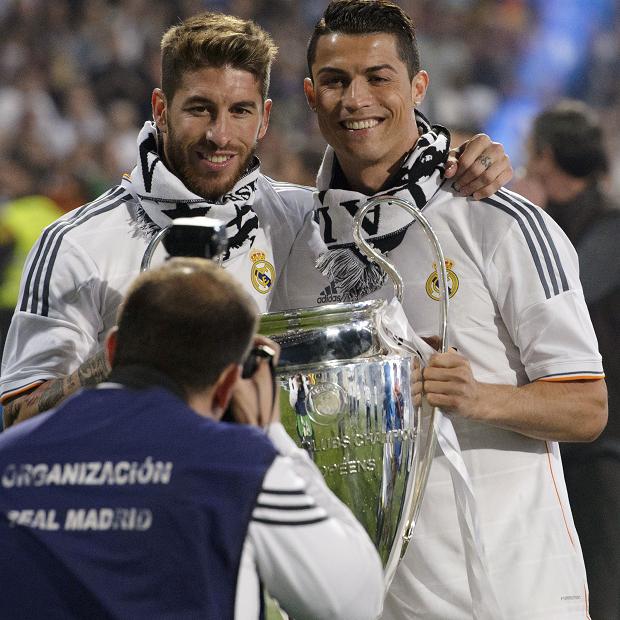 “Now Barca are in good form, so let them enjoy it, because you never now how long it’ll last.

“You have to be prepared for both the praise and the criticism because, like I said, football is always changing.”

The Spanish International was critical of his side display in the last week’s Clasico, and describe the result as big blow, however he believes that a 2-0 win over the Eibar on Sunday has provided Real Madrid something to build on it.

While Sergio Ramos believes that his teammate Cristiano Ronaldo, Barcelona pair Lionel Messi and  Neymar are worthy nominee for Ballon d’Or 2015, and decide not favor anyone of three. 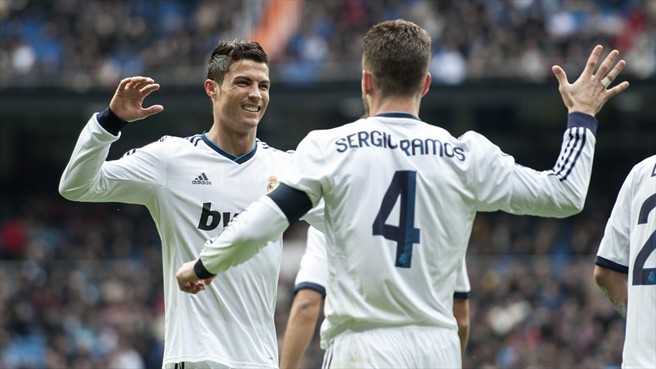 “It doesn’t depend on me.

“I don’t know what criteria they use to judge it, but the three of them all deserve to be there.”