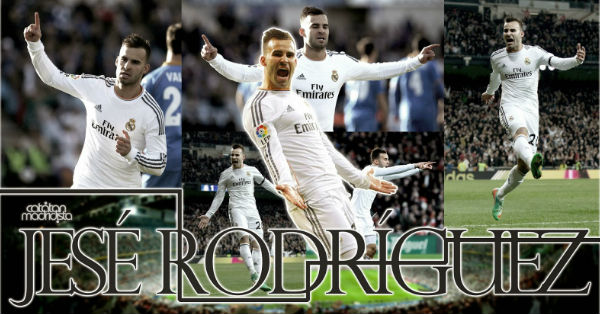 Jese Rodriguez has put end to doubts regarding his future by admitting that he happy at Real Madrid amid rumors linking him with Premier league switch.

According to the reports, Premier League sides Arsenal and Liverpool are closely monitoring the situation of Spanish International at Real Madrid and could make bid for him in January, after scouting him on number of occasions. As  per indicated reports coming from the Spain that Jese Rodriguez frustrated with the lack of playing time at Santiago Bernabéu and considering his long term future at club. But, he has come out to address uncertainty regarding his future, and indicates his loyalty to Real Madrid. Following 3-1 victory over Celta Vigo he talked to the Club’s official website and said; 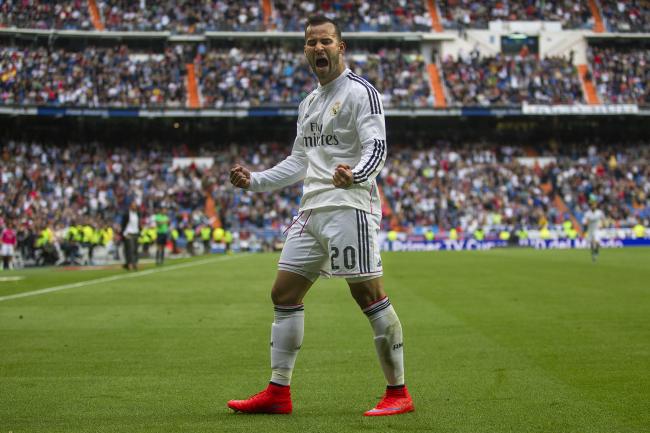 “I always wanted to be at Real Madrid and to a success. I am very happy at club.

“I always try to make the most of the playing time the manager gives me, and I feel good and I have to carry on like this.”

The Spanish International joined Real Madrid’s academy in 2007 and made his first senior appearance in 2011, but he is still looking to make real breakthrough in first team. He marked only his third La-liga start in the game against Celta Vigo, while Jese Rodriguez’s chances will be limited once head Coach Rafa Benitez has luxury to utilize his squad to the full depth. Wales International Gareth Bale and former Porto man James Rodriguez are yet to recover from their injuries, while Isco and Mateo Kovacic are not fully fit and only made to the bench on Saturday.

Jese Rodriguez was on the score-sheet against Levante last weekend and set up Danilo for Real Madrid’s second goal in 3-1 win over Celta Vigo away from home. In order to establish himself as first team regular he have to take every chance given to him.