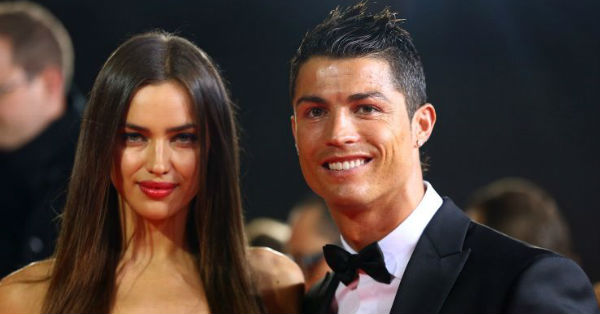 Cristiano Ronaldo speaks about his ex girlfriend Irina Shayk, according to reports carried out by Spanish and Portuguese news outlets.

It is the first time former Manchester United player has commented on over his relationship with Russian supermodel and Hollywood star Irina Shayk, since breaking up with her earlier this year.  Cristiano Ronaldo has done numerous interviews in connection with the promotion of his new documentary which was released on 11th, November World-wide. 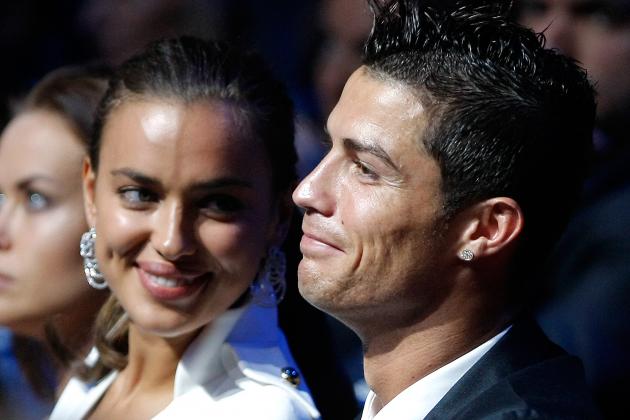 Where the movie featured Cristiano Ronaldo’s journey from his days from Sporting Lisbon to the Champions League triumph with Real Madrid, followed by Ballon d’Or success, it also discussed the personal life of  Portuguese International in a very intimate fashion. Which include his relationship with his mother, his son and question surrounding about his biological mother, and struggles of his late father with drug addiction and his close friends.

However, Irina Shayk has been completely ignored in the movie, considering the fact at the time of movie shooting Cristiano Ronaldo was still dating with her. The Real Madrid star and Irina Shayk shared passionate relationship and they remain a couple for nearly six years and used to look inseparable before the break-up. 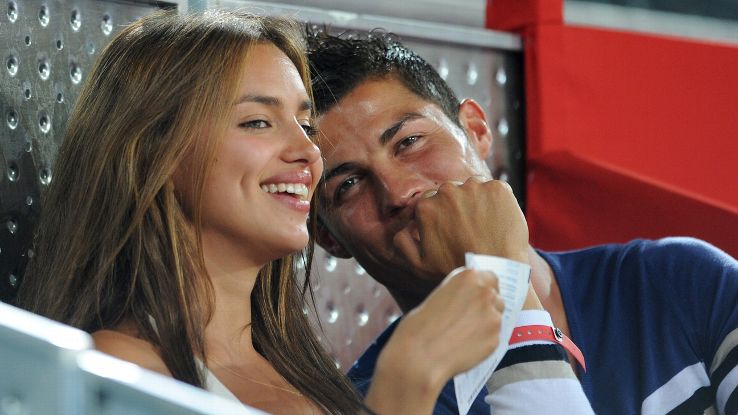 When Cristiano Ronaldo has been asked about why Irina Shayk was not part of his documentary, he replied

“Life has good and bad parts, and there are parts of one’s life that are not very important.”

According to the director of the movie, Anthony Wonke that he filmed Cristiano Ronaldo’s moments with his ex girlfriend Irina Shayk, but those were chopped of during editing.  Anthony Wonke said;

“We had several shots, even with Irina, but movie is short.”

Interestingly,  Cristiano Ronaldo speaks about his ex girlfriend Irina Shayk just after the rumors that he has been dating with the daughter of his agent.