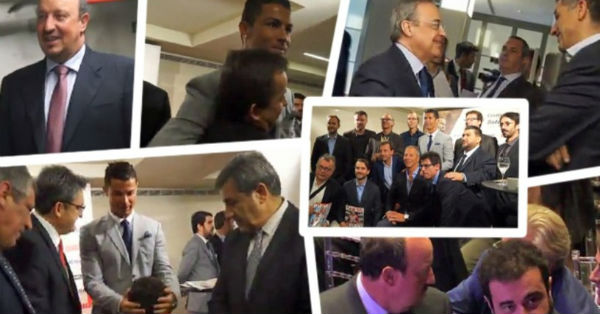 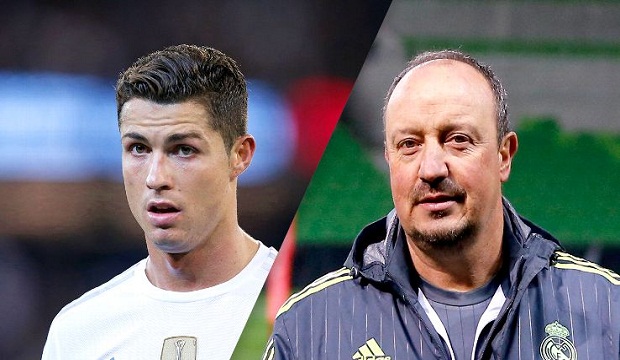 Rafael Benitez has had a tough run so far with five of his prime players at Madrid – when they reportedly claimed his tactics as too negative and defensive. The new Los Blancos boss has already received criticism from Cristiano Ronaldo, Sergio Ramos, James Rodriguez, Jese Rodriguez and Karim Benzema over his style of play,sources say.

The former Napoli boss was a rather surprising choice to take the charge from Carlo Ancelotti, the Champions League winning manager that the Madrid sacked at the end of last season, and he is already dealing with criticism from supporters. The fact Benitez did not admit Ronaldo to be world’s best player in the off-season recently has reportedly annoyed Ronaldo so much that he has stopped communicating to with his club manager.

The circumstance has deteriorated so badly that Ronaldo would not even like to show up in an official photograph with Benitez,words resonated.While it seems like a quite outlandish claim, there’s no denying that Ronaldo has been publicly cold towards Rafa, and has been uncomfortably quiet on praising his new boss.And if one hazards a guess,  judging by body language alone is perilous, they definitely don’t look too impressed with each other even during training session. 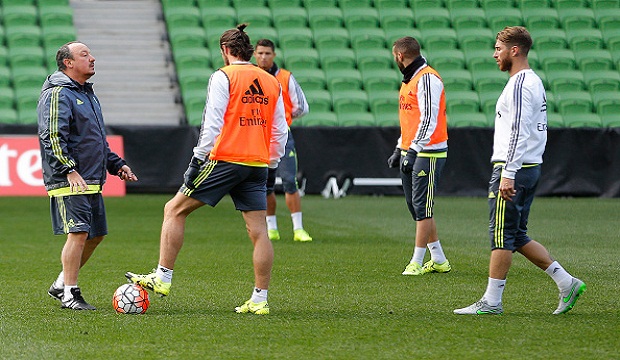 As if to make things even worse,Benitez has now somewhat of a conflict with Sergio Ramos and striker Karim Benzema as well. The previous Liverpool and Chelsea  tactician has reportedly asked the club’s general chief, Jose Angel Sanchez, to intercede and take matters in his hand for an amicable solution.It will inevitably take some time for Ronaldo and Benitez to find middle ground.