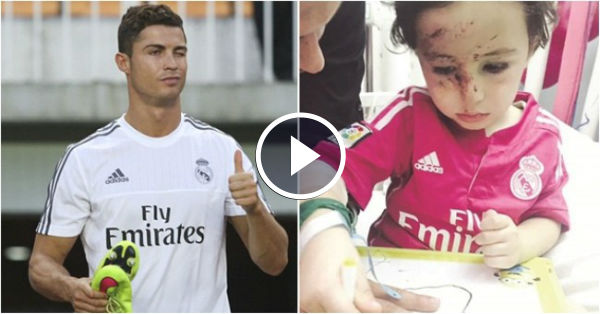 Why Cristiano Ronaldo is not just a best player but also a great human being?

Cristiano Ronaldo is not just a best player, but also a wonderful and a caring human being and his another act of the kindness is the proper prove of that.

Recent  deadly terror attack in the Capital city of Lebanon,  Beirut leave the Country in the big Chaos.Where many innocent people lost their lives, and other left with the agony of losing their loved ones. One of the most heart wrenching story is of a three year Haidar Moustafa, whose both parents got killed  as result off suicide bombing and left him injured.

Following attacks, a local reporter Rana Harbi come up with the idea to get the attention Real Madrid super star attention, with the hope that young  Haidar Moustafa get the chance to meet his idol. She started hashtag #CristianoMeetHaidar in order to arrange meeting between Haidar Moustafa and Cristiano Ronaldo.

Rana Harbi sincere effort gain the momentum and reached to the Real Madrid all time top scorer Cristiano Ronaldo. As per the reports,  Haidar Moustafa have received a call from Spain to schedule a meeting between him and former Manchester United star. 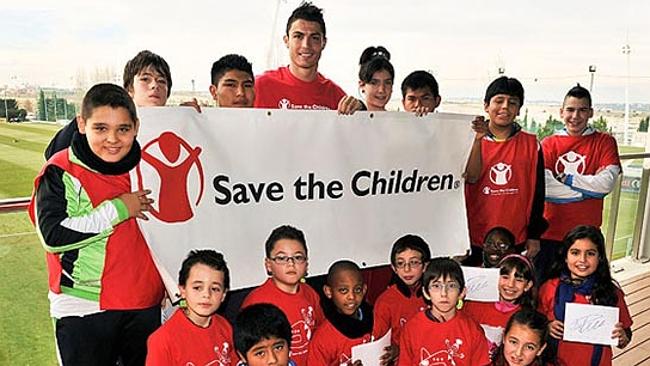 Following the news, Rana Harbi tweets, ‘I’m out of words. Can’t believe Haidar will actually meet Cristiano Ronaldo. Thanks everyone. Never underestimate the power of a tweet’.

“It won’t bring his parents, but it might help restore his faith in humanity.” 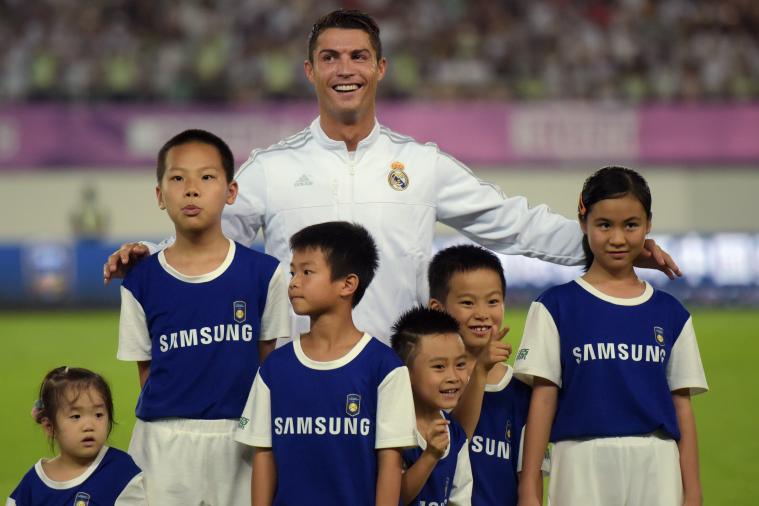 The Real Madrid star was recently named as most charitable athlete and his willingness to meet Lebanese kid proves Cristiano Ronaldo is not just a best player but also a great human being.