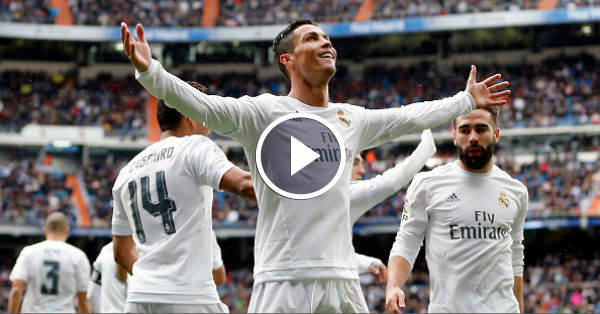 “[Increasing our intensity] was something we discussed at half-time,” the Coach said.

“We know the difficulty of playing well for 90 minutes. We came out for second half very strongly and more plugged in than in the first half.

“When we scored [our second] goal, everything became easier.

“[On boos for Ronaldo], the fans didn’t just boo Ronaldo. They’re demanding fans who always want more from the players.

“It’s good to do more and we want to do more. Cristiano was able to score four. He’s unique. Few are able to do what he does.

“Cristiano’s unique in the shot and the only one [with his technique].

“I don’t know the feeling [he puts into his shots], but few players can have this feeling. 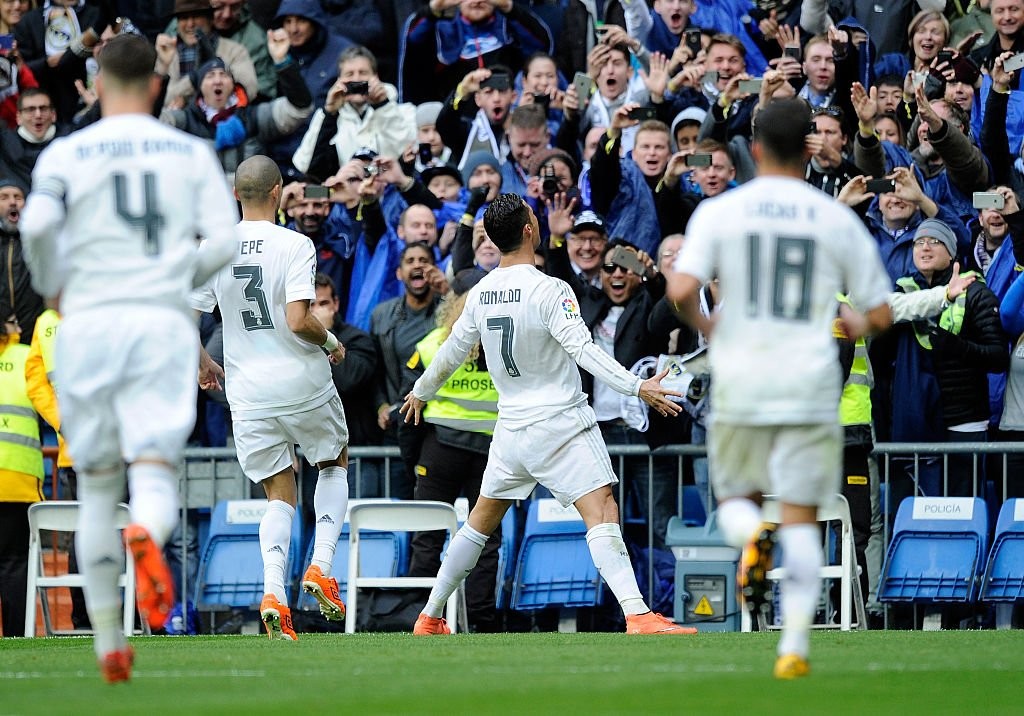 “He’s at Madrid, he’s strong, he’s playing well and he can score four goals in 40 minutes. I could never have done that.

“For me, tactics consist of two things – when you have the ball and when you don’t.

“The important thing when you don’t have the ball is togetherness, strength and communication. I’m not worried [about our tactics].

“I saw Bale in a good way. He was happy to play after so long [out] and for the game.

“The idea is for everyone to play. They’re all good players. It’s difficult to look at them all and then pick the team.

“When someone enters the team, they play their game and that’s the most important.

“All our new faces brought more energy [into the team], and that’s always good.

“The important thing is to know who our opponents are. Celta have some weaknesses but also some strengths. Their front three are tremendous.