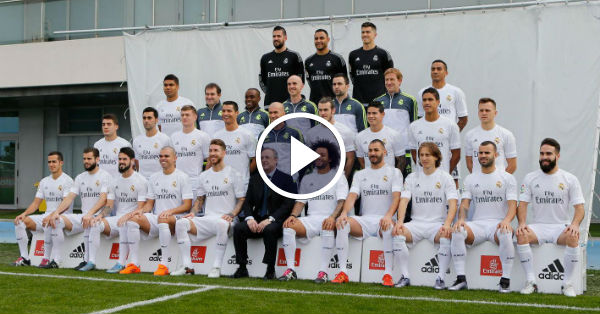 Zidane will continue to rotate Real Madrid squad despite of Sunday’s draw?

Zinedine Zidane says he will continue rotate Real Madrid squad, as he was questioned about dropping Dani Carvajal in Real’s 1-1 draw with Real Betis on Sunday.

Danilo was preferred over Dani Carvajal on the right side of the defense, and was subbed off after the first half, and newly appointed Real Madrid manager defend his decision to start the Brazilian ahead of Carvajal.

Zidane insist that he always going to rotate due to the size of the Los Blancos squad.

“We failed to make a good start. The beginning was difficult and then in the game we created a lot more, but when you have chances you need to put them away.

“If you don’t score that can happen. I will take away the positive elements and I cannot blame my players for anything following the game we had. 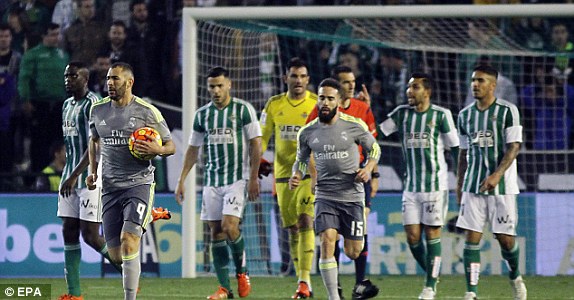 “I am very proud of what they did tonight. We just missed out on getting the three points.

“Dani came on in the second half, there was nothing to it,” he insisted, AS reports.

“We have a very deep squad and I’m always going to rota“I have seen the side do better on a physical level, especially in the second half and at the end of the game they did very well. We are moving forward, and we have a full week, the third, to work.” 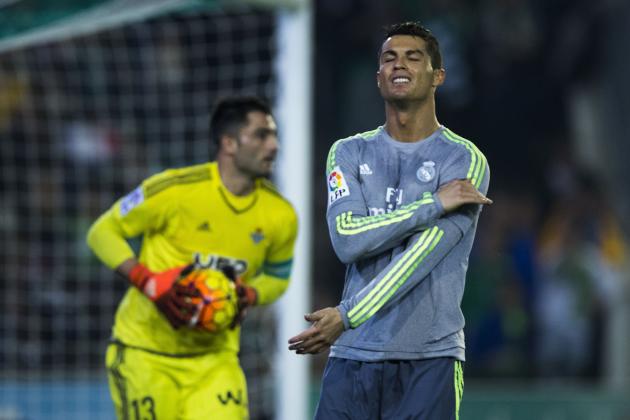 I told him he had to move, not only outside but also inside,” Zizou revealed.

“I’m very happy with his performance. It’s his first start and I’m happy.”

I used two because the team was so good and I wanted it to continue until the end,”