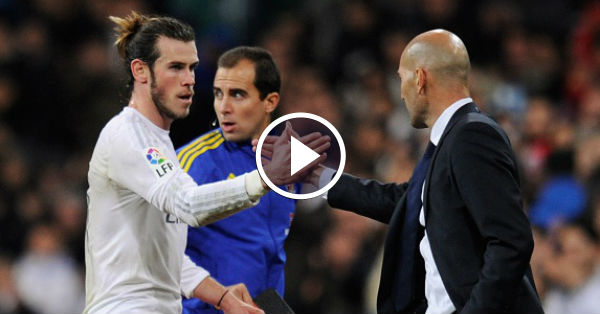 Zidane: This was key to Real Madrid win against Deportivo La Coruna

Zinedine Zidane hailed the attitude of his players in Real Madrid win over Deportivo La Coruna on Saturday.

It was perfect start of newly appointed Real Madrid manager, as they win 5-0 at to mark the beginning on new era at Spanish Capital. After winning every piece of silverware with the club, and having illustrious career as a player Zidane off to the winning start in his first game as a manager.

Karim Benzema scored opening goal and also bagged fifth goal for Real Madrid, with Welsh International Bale netted hat-trick for claim well deserved man of the match. Real Madrid side looked more focus and determined, and Zidane was happy with the performance of his side, and hailed the attitude and effort of the players.

“I’m happy with our first game and four days of training,” he said.

“What I liked most [about our performance] was the attitude of everyone. A 5-0 win isn’t easy to achieve. 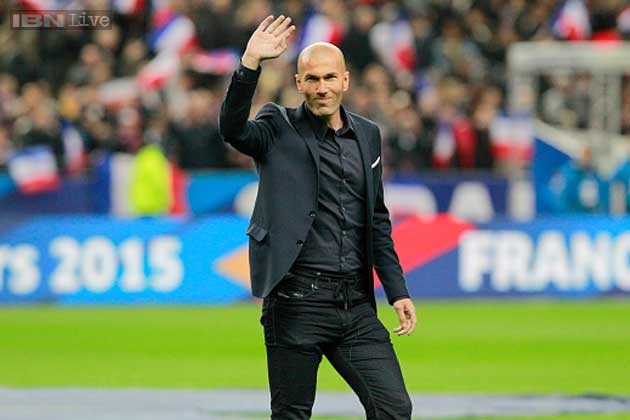 “[I liked] the attitude of everyone, including those who played and those who didn’t.

“The idea is to play good football.”

Real Madrid fans, who were left frustrated with the appointment of Rafael Benitez, were vocal with their support for Zinedine Zidane on Saturday and witnessed one of best display from their team. And former French International was pleased with the passion and the backing of home fans. 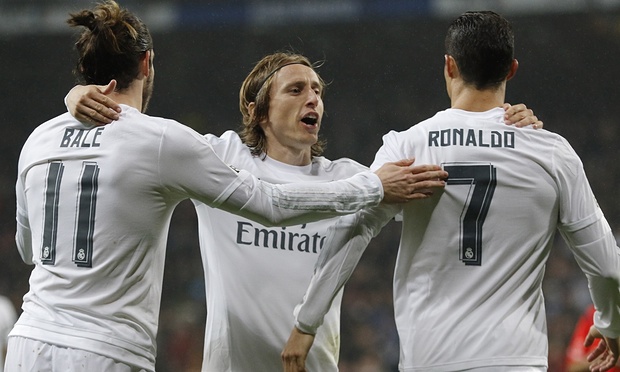 “I liked the atmosphere very much and I think the supporters were behind the team since the beginning,” he said.

“The most important thing for us now is to keep improving and just think this was the first match.

“Let’s see what will happen in the next one, but the idea is to try to play well as well as to win the matches. The supporters were amazing.”