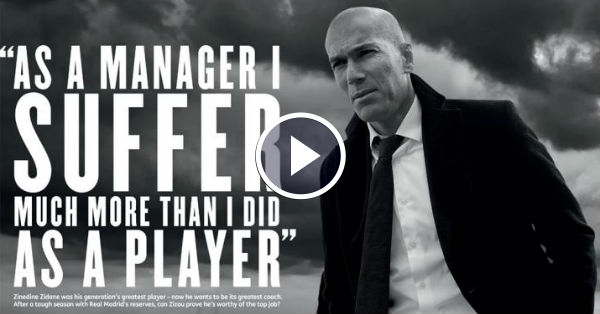 Zidane bothered by the criticism of this Real Madrid star

Zinedine Zidane has said that he is tired of  media criticism of Real Madrid star James Rodriguez.

The Colombian has struggled to recoup the form of last season, has has been criticized by Spanish press on regular basis, and  Zidane feels it is completely unjustified.

“I think that [the media] has been a bit unfair to James,” he said at a Press conference.

“Still, the players also know that when they play well, they say nice things.

Zidane bothered by the criticism of this Real Madrid star

“It bothers me when they speak ill of James because he’s my player. James is committed.

“I don’t like Zidanes and Pavones because, for me, everyone in the dressing room is equal.

“[On Gareth Bale returning], it’s a relief for everyone. We’ll see how he does with Wales, but the most important thing is Madrid and that we go step by step with him. 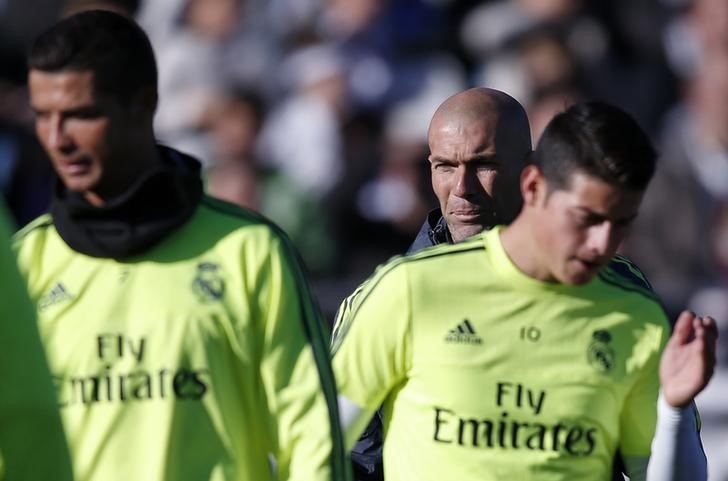 “[On Alvaro Arbeloa] all the players are important to me and I’m not happy because Arbeloa hasn’t played, but he’ll get minutes under his belt tomorrow.

“It’s not because he hasn’t been in the team, but rather he is an important player and helps us a lot. He’s very professional and fully involved

“[Luka] Modric won’t be in the squad, but Marcelo yes. [Toni] Kroos won’t play because he has the flu and a fever.

“[On Casemiro], I met him for the first time with Carlo [Ancelotti] and [Ancelotti and I] always felt he was good enough. 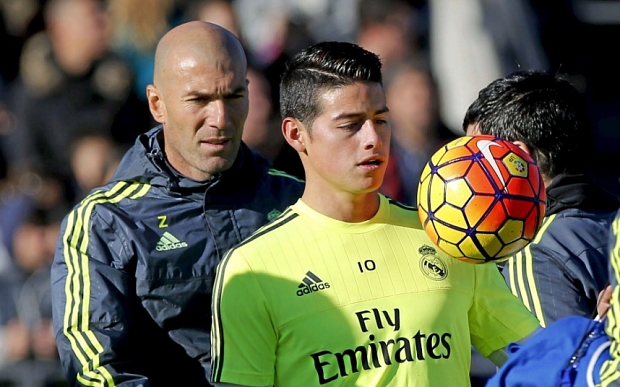 “He started as a substitute with me, not playing much, but now he is.

“He is technically good and plays lots of personality. To have both of those things means you can play for Madrid.

“[On rotating ahead of Tuesday’s Champions League last-16 second leg against Roma], we’ll play the best team we have available.

“I’m not looking to Tuesday, the most important thing is Celta.

“Equally, we’ll look a little different to how we lined up against Levante.”