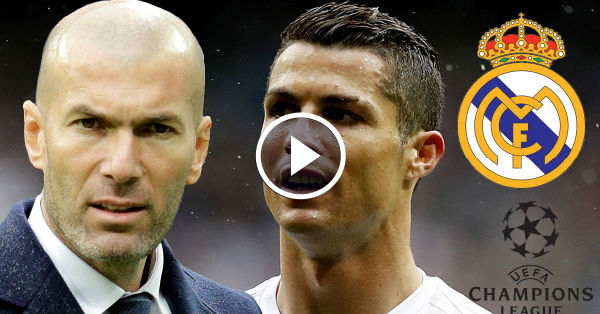 How Zidane should approach for the Champions League quarterfinals?

Dani Carvajal was one of the best players of Real Madrid’s victory last Saturday in Barcelona. The white youth player just did not let Neymar hit the ball throughout the match and also was a constant danger every time they went on the attack, as demonstrated at the start of the play that gave rise to Cristiano Ronaldo’s goal.

How Zidane should approach for the Champions League quarterfinals?

Behind the great performance of Leganes player there was initially a problem for Zidane- a ‘blessed’ problem in fact. The Real Madrid player was facing a little injury trouble lately and the idea of ​​French coach was that Carvajal disputed the classic by taking the advantage of the break which earned him not going to play games with the side and power train normally in Valdebebas during the week before the classic. The squad played very well in Barcelona and the French coach ended very happy with his performance. Real Madrid’s victory at Camp Nou has left the Madrid fans believe in Zinedine Zidane and the team, not just for the time but for the years to come. 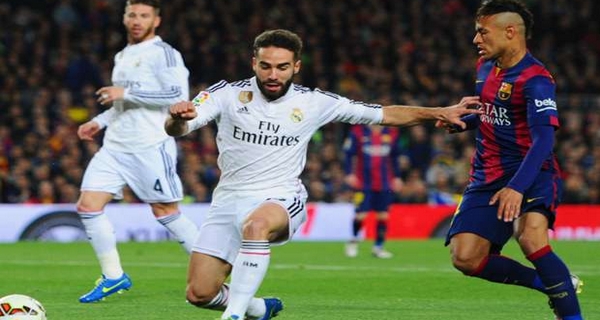 Real Madrid will be up against Wolfsburg in their next game and Danilo was the headline in the Champions League quarterfinals match against Wolfsburg. And now Zidane will have to make a decision, either to maintain the initial plan or take advantage of the inertia of the big game of the classic to repeat with Carvajal in Germany also. Whatever the decision the coach seems clear that the right side of the white team will be well covered in the visit to the Volkswagen Arena for the Champions League quarterfinals. 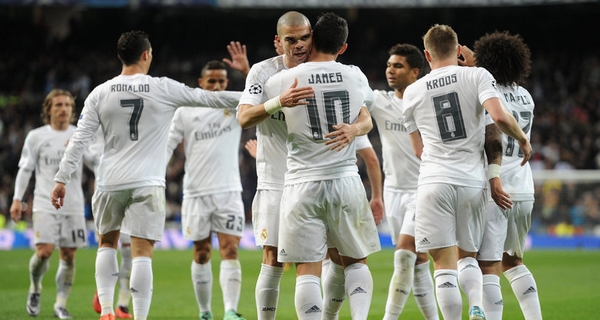 Danilo and Carvajal are two of the best players in the world and with both being healthy Real Madrid can have benefit from both in the coming games. The more option Zidane has in terms of his talents the more would be the chances of moving on from the Champions League quarterfinals.