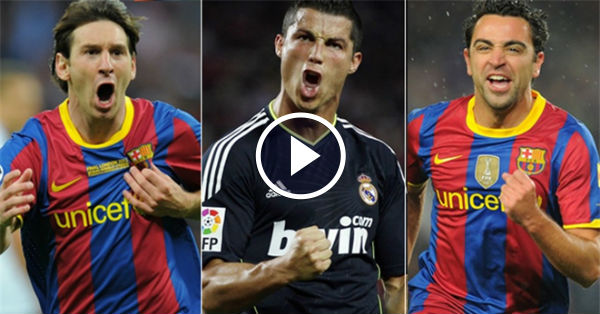 Ahead of El Clasico 2015, former Barcelona star discussed his former teammate Lionel Messi and Cristiano Ronaldo, and suggested if it wasn’t about Real Madrid star the Argentinean International would not have same player, today he is.

With Real Madrid will host Barcelona in El Clasico 2015 on Saturday at Santiago Bernabéu, it is not confirmed that Lionel Messi is fit enough to start for the visitors.

Barcelona legend Xavi, who is currently playing in the Qatar at Al Sadd, said that Lionel Messi is the best player in the entire history of football and suggested that Cristiano Ronaldo pushed his former teammate to that level.

“For me Messi stands as the best at the best time in the history of the football. 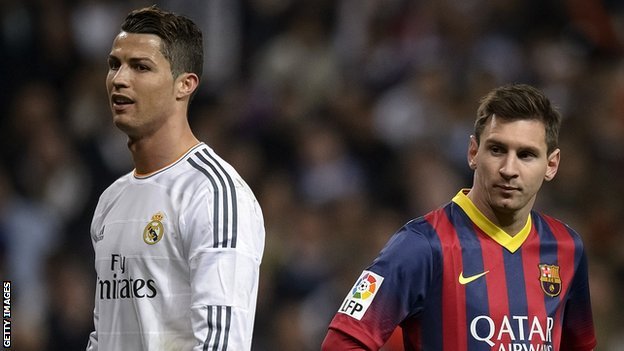 “The difference between two is that while they are great goalscorer. Messi is much more involved in the play of the team. Which makes Messi best player in the World.” 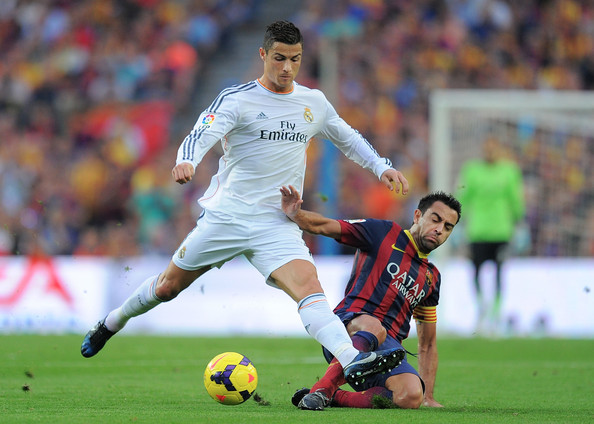 The Spanish World Cup winner left his left boyhood club, after playing more than 17 season at the senior level. It will be the first time in over a decade that he will be not the part of best game of club football, El Clasico.

Barcelona will travel to the Spanish Capital with three points clear at the top of the La-Liga standing. They took the full advantage of Real Madrid slip-up against Sevilla, before going into the International break. Barcelona are running into the great form lately and have coped well with absence of their star man Lionel Messi. El Clasico 2015 will be crucial as far as title race is concerned, a defeat in the hands of visitors will create more problems for Rafael Benítez.