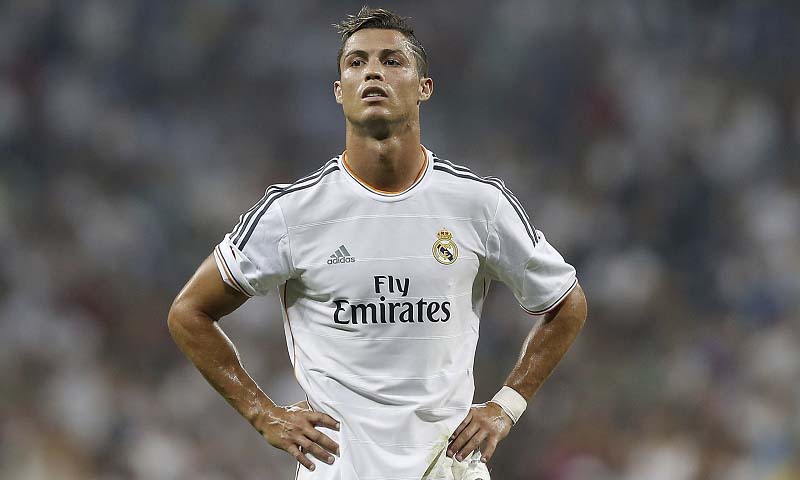 The transfer window might be closed, but the rumours keep ticking. As always, Transfer Talk has the latest and greatest.

Would a Cristiano Ronaldo return to Manchester United make sense?

Spanish journalist Guillem Balague hosted a live question-and-answer session on Sky Sports Friday, and the expert on Spanish football had an interesting response when asked if Cristiano Ronaldo would ever return to Old Trafford.

“As I have said for months, everything is ready for him to go back. All the finances are in place if he decides to join them,” wrote Balague.

Ronaldo, of course, became a global star while playing for Sir Alex Ferguson at Manchester United, before taking his stardom to the next level as a galacticos signing for Real Madrid. Since then, speculation has gone on and on as to whether the Portuguese would ever return to his former club.

Balague believes that even if a deal could be worked out, it’s hard to imagine a return to Old Trafford making sense for Ronaldo. “He is a different player, United is a different club,” Balague wrote. “He does dream of going back but I am pretty sure that if given the choice of PSG, another top European club or United, he might realise going back is not the greatest of ideas.

“He will have to fight with his own shadow. I feel before next summer Ronaldo will have to think about his future.”