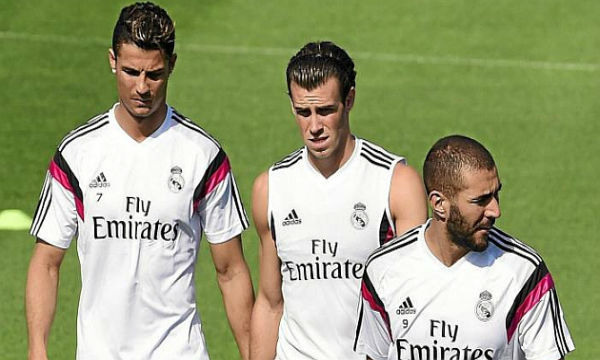 Madrid’s best-attacking trio, Cristiano Ronaldo, Gareth Bale and Karim Benzema, just scored three goals in eight pre-season matches. Should Real fans be afraid?
Tuesday’s 2-1 success over Galatasaray was to some degree typical of Real’s pre-season. The goals originated from defenders Nacho and Marcelo while Ronaldo and Bale drew spaces. New manager Rafa’s side neglected to locate the back of the net on four events in eight pre-season games, with their popular BBC association failed to awe.

Ronaldo and Benzema scored at an early stage in pre-season against Manchester City while Bale hit the goal against his previous club Tottenham Hotspur. Its actual Benzema has been truant for as long as four recreations, with the Frenchman liable to miss the start of the La Liga crusade, while Ronaldo likewise sat out three matches.

Nonetheless, their absence of goals is a stressing pattern as Rafa battles to make sense of what his best XI is.
Last season, the trio scored 100 goals between them: Ronaldo emerged with 61, with Benzema getting 22 and Bale only 17. Barcelona’s attacking trio of Lionel Messi, Neymar and Luis Suarez netted a record-breaking 122 times.

Do you believe Real’s BBC flow power will be back to their best this season?