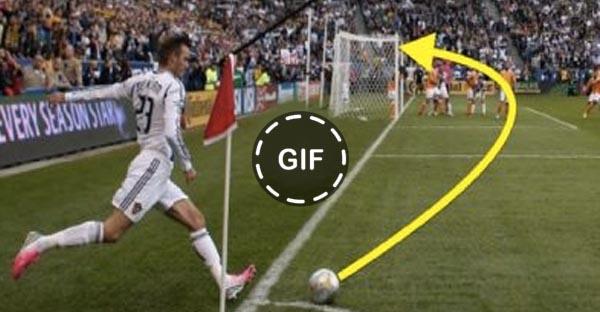 One of this week’s most popular images has been the likeness, or attempt at a likeness, of Portuguese footballer Cristiano Ronaldo, which was unveiled on Wednesday at Madeira International Airport (now Aeroporto Cristiano Ronaldo). The statue, which soon became the subject of extreme Internet mockery, led its creator, Emanuel Santos, to defend it. “It is impossible to please the Greeks and Trojans,” he said of his work, per the BBC. “Neither did Jesus please everyone.” As the New York Post pointed out, this was actually the second unfortunate-looking statue of Ronaldo, who has another controversial statue in his hometown of Funchal.

Luckily for Santos, he’s got some company in this unfortunate spot—let’s take a look back at three other statues of famous faces that made headlines for all the wrong reasons.

After sculptor Dave Poulin unveiled his statue of Lucille Ball in the actress’s hometown of Celeron, New York, in 2009, the town’s residents started calling it “Scary Lucy.” Poulin wrote a letter, via The Hollywood Reporter, to apologize to residents and Ball fans for the statue he created. “From the day of its installation,” Poulin said. “I have shared my disappointment in the final outcome and have always believed it to be by far my most unsettling sculpture, not befitting of Lucy’s beauty or my ability as a sculptor. Yes, in retrospect, it should have never been cast in bronze and made public, and I take complete ownership of that poor decision.” In 2016, sculptor Carolyn Palmer replaced the statue with a new, far less “scary” version.