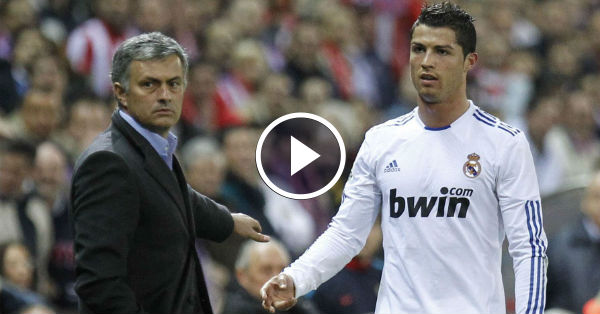 Real Madrid legend has Iker Casillas has hit out at Jose Mourinho, and opened up about how he fall out with former Los Blancos boss.

Mourinho is currently out of job, after Portuguese boss was sacked by Chelsea in the middle of the season, following his alleged bust-up with key figures of the Blues squad.

Real Madrid legend has hit out at Jose Mourinho’s management

The Portuguese was in the charge of Real Madrid between 2010 to 2013, and guide Los Blancos La Liga and the Copa del Rey. But eventually out with his own players including Casillas.

The Spanish international was dropped by Mourinho from the starting lineup, as he is of the view that goalkeeper is leaking the secret of dressing room to the press, and opted to play Diego Lopez. Speaking to TV station TVE, he said  :Our relationship started to change when the team began to stall in the 2012-2013 season,” Casillas told RTVE, via AS. 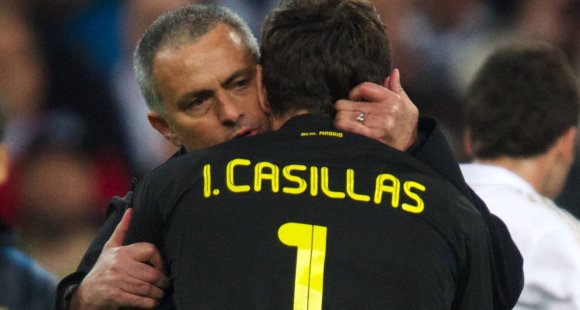 “And you know how these things evolve – when everything’s going well we can do no wrong – we’re all tall, handsome – basically we’re the dog’s bollocks.

“But when things are going badly, all of a sudden it’s what’s all this? What’s all that?

“In the end, it’s precisely during those moments when we you have to be more united than ever.” 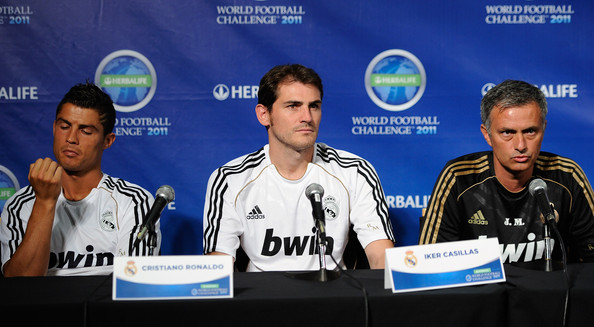 “Florentino Perez has spent the January talks with Jose Mourinho to return next Summer. (His return) would be a real revolution in the white template. But Florentino is willing to return whatever the price to pay.’

“Adding that Perez’s desire to see him return was to ‘recover 40% of the Mourinhistas you have in your environment – you will be representing a majority support now has the president.”