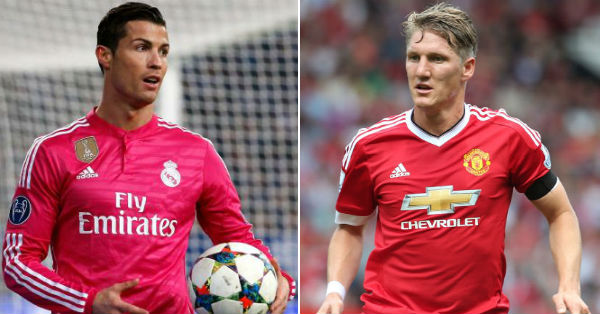 The German International believes that Red Devils need a striker with killer instinct to provide spark to United lifeless attack.

Manchester United settled for yet another draw against West Ham at Old Trafford, and has failed to score in five games out of last nine in all competitions. 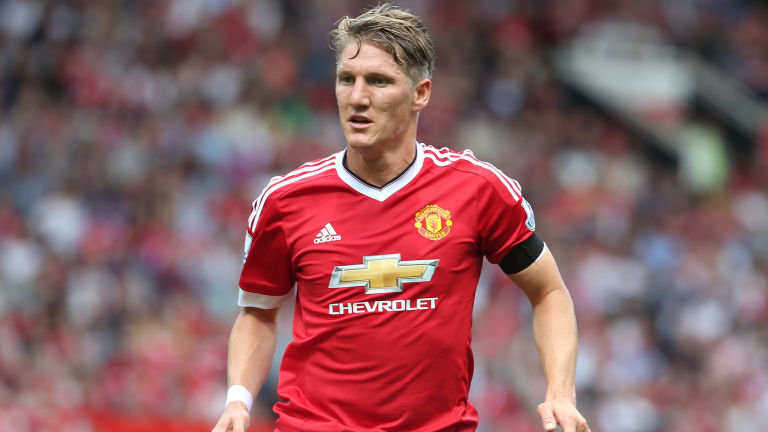 Wayne Rooney, who is top scorer for Manchester United with seven goals is struggling to find the net on regular basis, and Bastian Schweinsteiger feels they need a player that thrive on scoring goals. Former Bayern Munich star believes the Manchester United have to sign either Cristiano Ronaldo, Lionel Messi or Thomas Muller, who are the regular goal scorer.

“In every game we create chances, but haven’t scored. When that is not the case it is not easy to win matches. 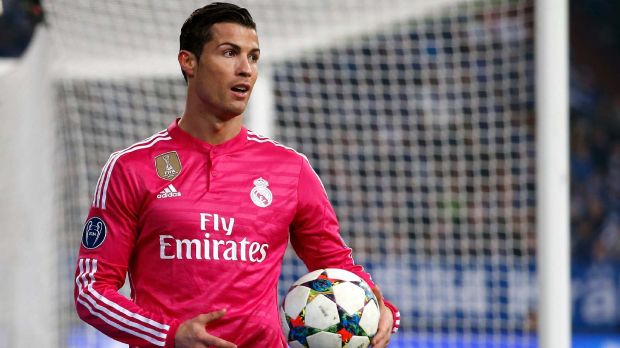 “Our players are not scared in front of goal, no. It is all about the killer instinct. We have players who have the abilities but we need it With luck or whatever you have to score. The feeling that the players want to score, we need to have more of this. We are trying. We are creating and that is a good thing. The problem is a mix of everything, it is that last pass. You have to look up to see what is on. We have players who can score goals in every game.”