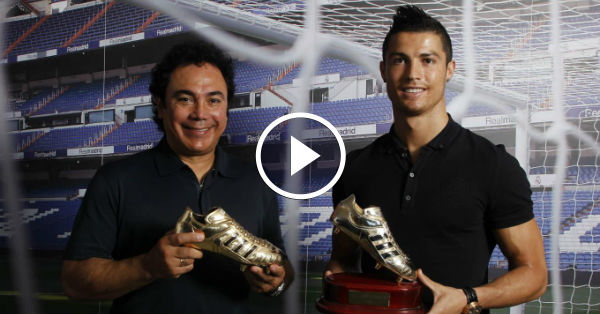 Why Hugo Sanchez tipped Cristiano Ronaldo to succeed as a striker?

The Portuguese International has been deployed as No.9 by Rafael Benítez this season in the absence of Karim Benzema, despite of scoring 16 goals in this term, he has struggled on some occasions when he started the game as a lone striker.

Cristiano Ronaldo drew level with Hugo Sanchez to become third highest scorer in the La-Liga. after scoring his 234th goal in Real Madrid’s 2-0 victory over Eibar on Weekend.

Hugo Sanchez, who was the left winger by the trait believes with the time former Manchester United will adopt to the striking role. He told AS.

“Cristiano Ronaldo spends more time in the box now. The time has come to rely less on physical exertion and keep energy levels for key moments of the game. This happened to us all and it’s now happening to Cristiano.

“I see that at times he’s somewhat uncomfortable in this role as a centre forward, but his talent and his faculties will attest for him. He’ll do well.”

While speaking about the recent struggle of former Manchester United star in the bigger games is due to the absence of   Karim Benzema in the Real Madrid attack, and explained former Lyon man’s presence is crucial, although he refused to comment on French International’s off the pitch troubles. 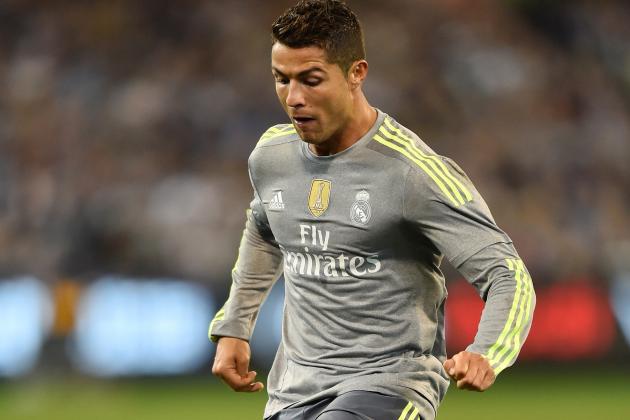 “What I do know is that Benzema is very talented, but he’s not a predatory player, he opens spaces.

“Cristiano is maybe suffering from not playing alongside him. A forward line should have a combination of predatory and creative talents.”