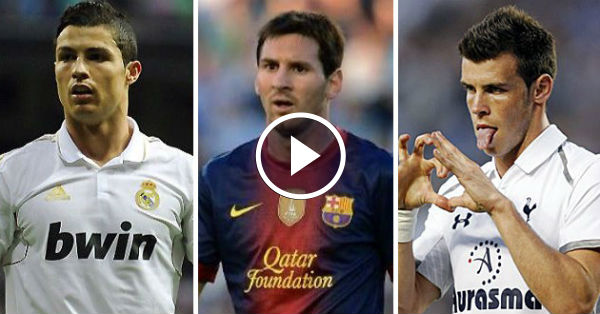 Why Gareth Bale believes that can be as good as Ronaldo and Messi?

Real Madrid attacker Gareth Bale feels that he can be as good as Ronaldo and Messi.

After dream start at Santiago Bernabéu, the Welsh International struggled for the larger part of last season and came under the severe criticism, while off to promising start in current campaign under Rafael Benítez, finding it hard to  perform on consistent basis.

Cristiano Ronaldo and Lionel Messi are regarded as the best player in the World, and has been claimed Ballon d’Or for last seven years in the running, and either of them will win again the prestigious award in the January.

But, Gareth Bale thinks that he has what it takes to be the best player in the World in the coming years and reach to the level of his Real Madrid teammate and Barcelona ace. He also said, ‘winning Ballon d’Or is not very important to him’, he was talking to Daily Mirror: 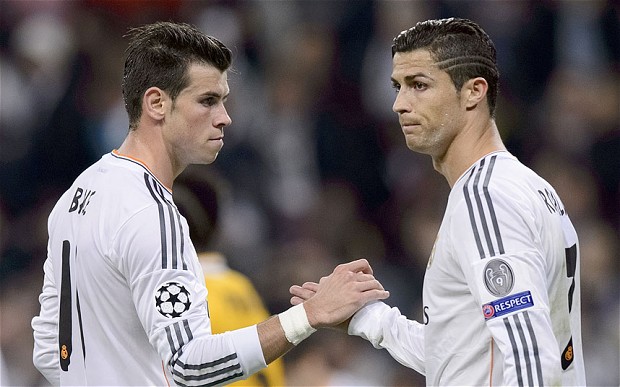 “I feel like I’m capable of achieving that because I know my ability.

“I wouldn’t say winning Ballon d’Or is my aim or my goal, because for me, it is not really about individual awards. It is about winning the Champions League and La-liga, and when you do that other things will come. 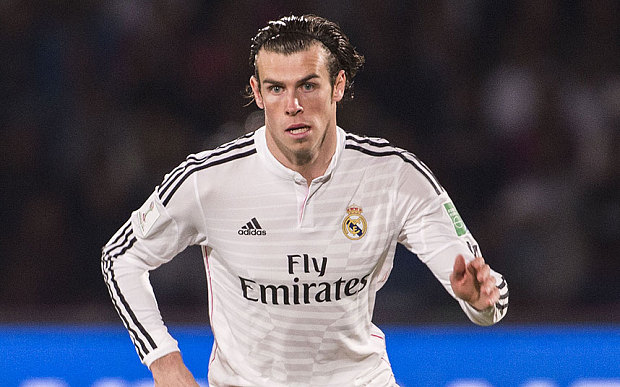 “When I won the PFA Player of the year award as Spurs, I never  thought at the start of the season that I wanted to win that trophy.

” It was just play, play and play, do as well as you can for the team, try to  score goals and make assists,and whatever happens at the of the season happens.

“The award is obsession for some players. That might work for them, but I just want to score and create goals and win trophies.

“If individual awards come, they are just bonus.”