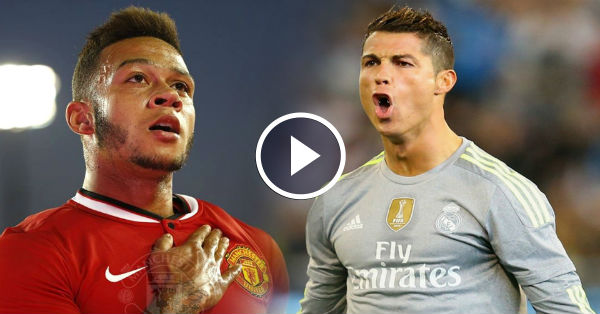 But first, check out the head-to-head comparison:

Manchester United signed Memphis from the Dutch side PSV, during the summer transfer window and he is hailed as one of brightest prospect in the football. He played the key role to fire Manchester United back to the Champions League after one year of the absence. But has failed to perform more regularly and was dropped by Louis van Gaal, but he returned to the starting lineup and scored the opening goal against Wotford on Saturday. 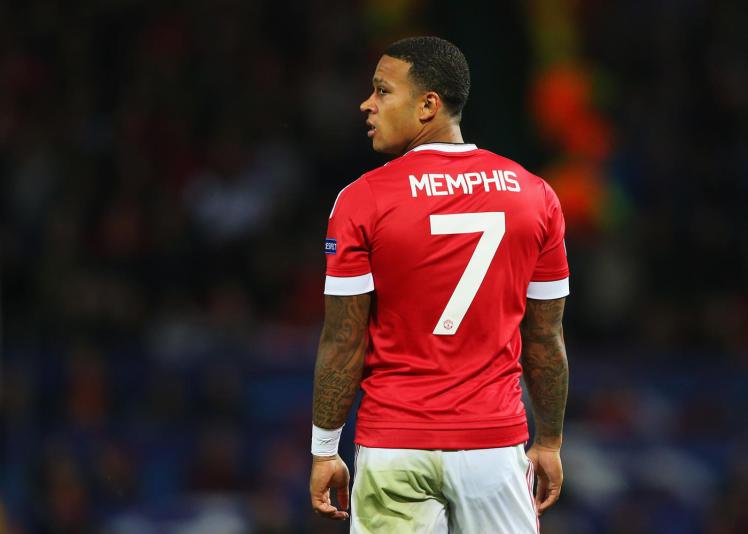 Cristiano Ronaldo took his time to adopt according the requirements of the English football and went on going one of the best player in the entire history of Manchester United and honored iconic famous No.7 shirt. Frank de Boer   suggested that Memphis, who is the current custodian of special No.7 can follow the footsteps of three times Ballon d’Or.

“Cristiano Ronaldo did not directly reach the summit when he first came to Manchester United”, he was speaking to De Telegraaf.

“I remember there was much doubt about whether he would make it.

“He was primarily criticised for his weird antics and mocked as  a circus act, but now look where he is.” 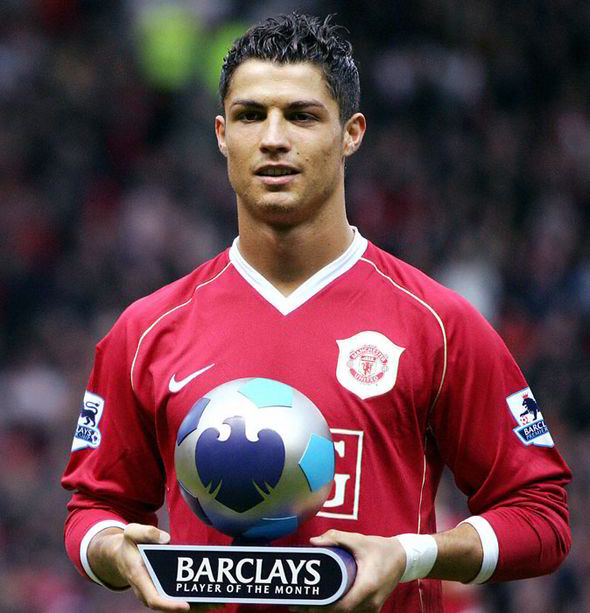 While, Frank de Boer believes that Memphis has potential to become one of the best player in the World but he is  not sure about his mental toughness.

“Memphis has the potential to succeed at very top level, but there are still somethings to look at.

“Can he reach to Cristiano Ronaldo leve, can he withstand a set back? is he prepared to roll up his sleeves when it doesn’t come so easy? is he self critical.” he added.