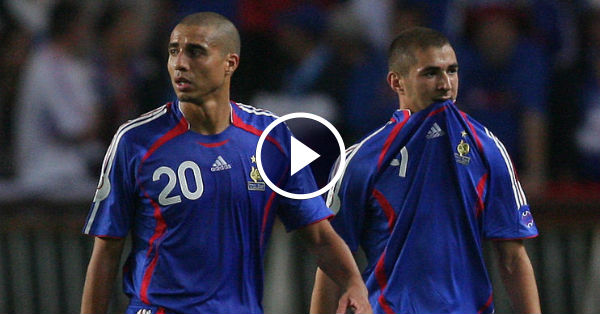 Why David Trezeguet is hoping that this Real Madrid striker play in Euros?

Former France International David Trezeguet says he is hopeful that Real Madrid striker Karim Benzema‘s legal troubles will not halt his chances of playing in the Euro.

Karim Benzema was suspended from the International duty, due to his alleged involvement in the sex tape scandal of Mathieu Valbuena.

“We’re talking about a unique and exceptional player with regard to the competition but also with regard to his national team,” Trezeguet told Belgian TV station RTBF.

“It’s not up to me to decide but I hope that they’re going to find a solution and that Benzema will be part of the French squad because we’re conscious that he’s a very important player for this French team.”

They’re a well set-up team with quality individual players,” he added. “They have a manager who has experienced everything — highs and lows. 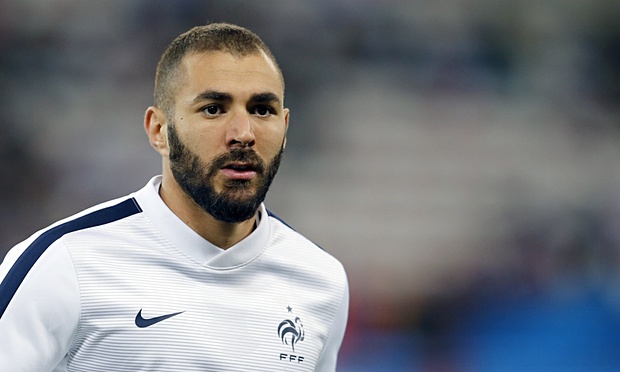 “He won everything but he also experienced some more delicate moments too. That’s to say that in terms of the management of the national team, he’s going to know what to do.

Finally there’s a whole country [behind them] that wants to win trophies. It could be something exceptional.”

Meanwhile, Former Real Madrid forward Antonio Cassano says he failed at the club due to the lack of hard work and effort. 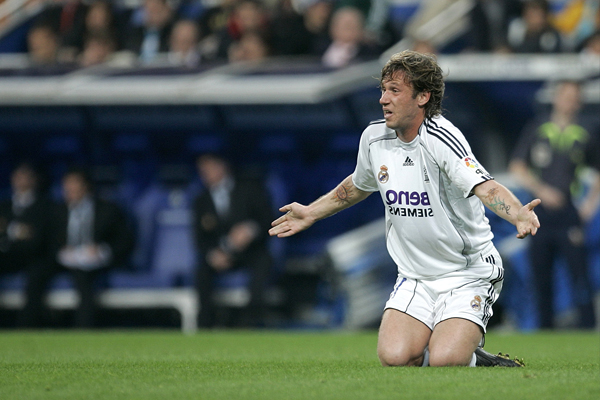 “Let’s say I ruined it for myself. I’ve always been a layabout – I’ve never done anything to help me produce my best. But I’m okay with that. I’m happy. I love it here in Genoa and I want to end my career with Sampdoria

It’s a one in a billion chance but I want to give it a go because Conte doesn’t shut the door to anyone. My attitude has changed in training too. I want to try but if I don’t make it I’ll cheer Italy on at the Euros from the outside.