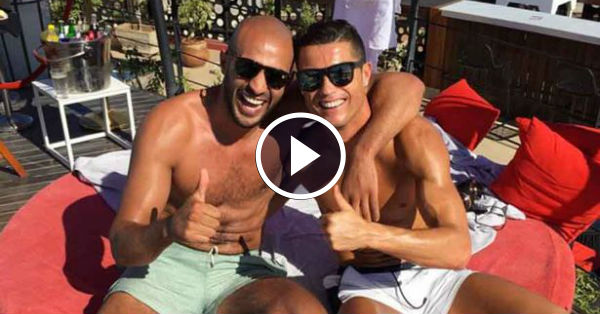 Why Cristiano Ronaldo has been banned from flying to this Country?

Cristiano Ronaldo has been banned from traveling to Morocco by Real Madrid, according to Spanish newspaper El Espanyol.

As per the previous reports, Portuguese international takes frequent tours to see his friend Badr Hari in Morocco, after the training and Real Madrid were not happy about it.

Cristiano Ronaldo has been banned from flying to this Country

And now  El Espanyol report has claimed that Real Madrid president  Florentino Perez has banned Cristiano Ronaldo from visiting to his close friend. The news has revealed by Journalist Pilar Vidal, who suggested that Real Madrid directors are not convinced with the display of Cristiano Ronaldo this season so far, as they believe that his regular tours and behavior off the pitch is hurting his focus on the pitch. 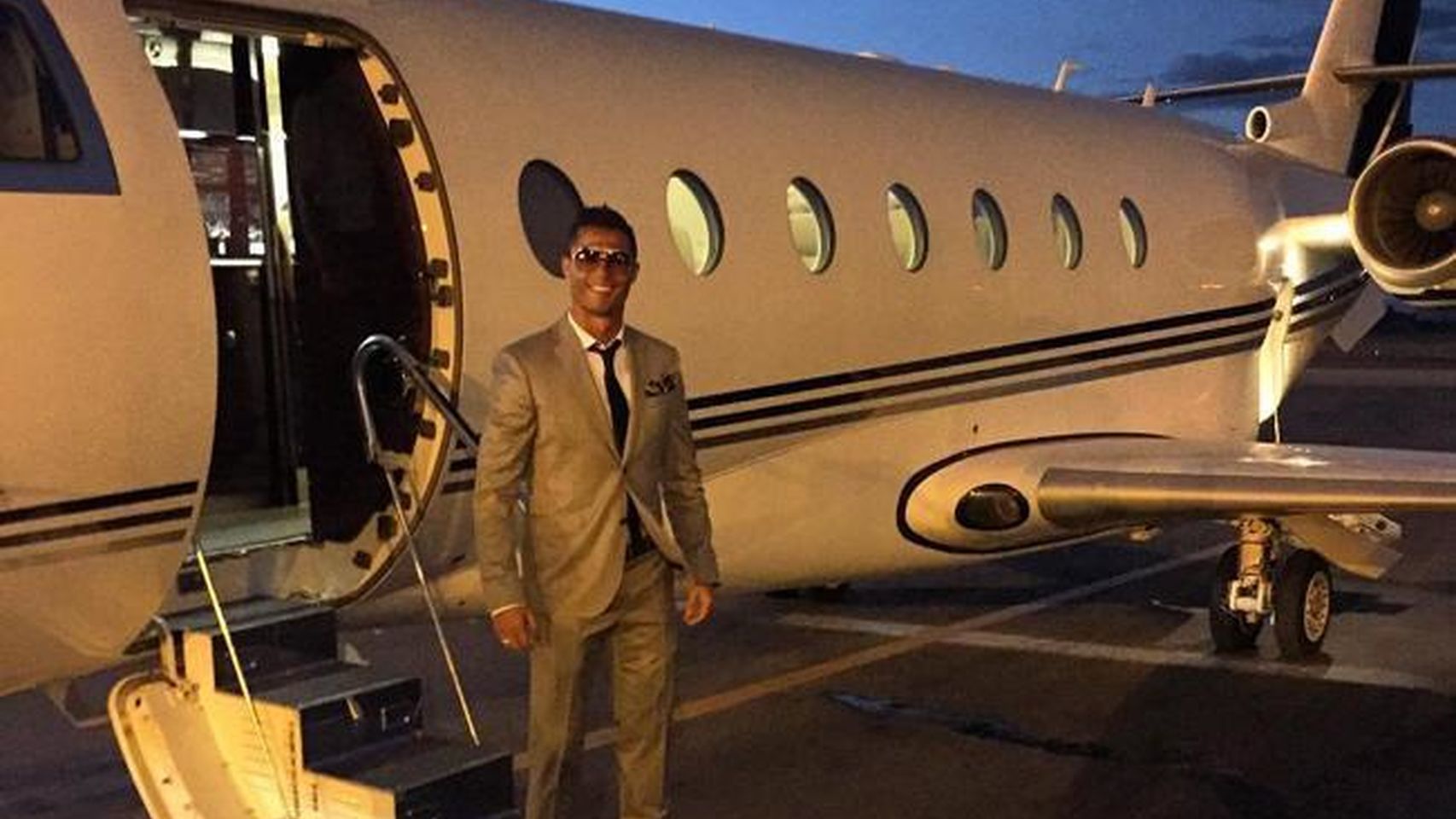 Former Manchester United man takes his own private jet to visit his friend, who is professional kick boxer, after Real Madrid training session on the regular basis.  Los Blanocs chief Florentino Perez feels it has not only affected his performance on the pitch, it also damaging player’s reputation, as some newspapers has suggested that Ronaldo is involved in a gay relationship with Hari.

If Real Madrid are allowed to register new players in the summer, three times Ballon d’Or will be sold at the end of the season, according to Spanish football expert Guillem Balague.

“Next he’s leaving Real Madrid,” Guillem Balague said. “The strategy is in place from his people to leave this summer, if the money is there and Paris Saint-Germain are willing to pay it and Real Madrid feel it is the right time to let him go.

“Quite clearly a lot will depend on Gareth Bale,” he added. [Real president] Florentino Perez realises now is the time to sell, but will Bale be strong enough to take on the responsibility of being the leader of Real Madrid?

“Bale is being tested to see if he can replace Ronaldo, and if they feel halfway through the season that is the case, then Ronaldo can go.”