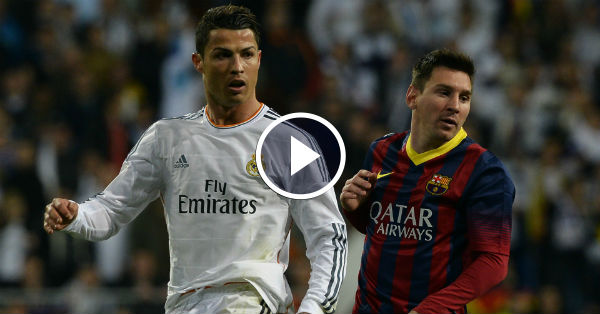 Ronaldo claimed that Real Madrid “would be top of the league, if my teammates were ob my level, after Los Blancos suffered 1-0 defeat in the hands of their Derby rivals, and Mestre insisted that it would never happened at Barcelona.

“These are three more points, but the League isn’t won at the end of February,” he said after La Blaugrana’s 2-1 win against Sevilla on Sunday.

“It’s not a cliché. It’s true because we can drop points and I’m sure that Real Madrid can capitalise. In this League, no-one gives you anything.

“Whenever we’ve played against Sevilla, they’ve caused us many problems, so I guess the cup final will also be difficult.

“There were lots of discussions about Luis Enrique’s rotations last season, yet there hasn’t been this time around. 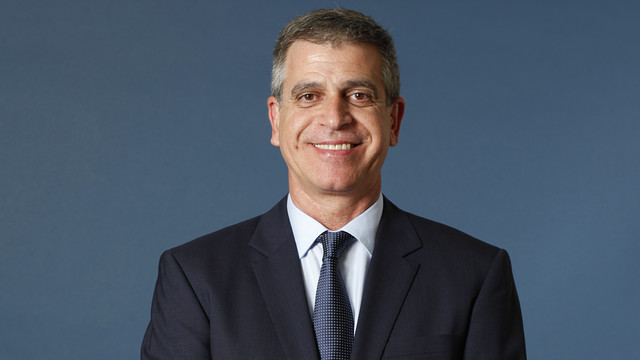 “Leo’s always involved. Even when he’s not playing, he’s always there. He makes the difference.

“We have a very powerful trident [attack], but those in behind also make sure the ball reaches them.

“I would’ve preferred a draw [between Madrid and Atleti], which is what was best for us.

“[On Neymar], the time is coming to negotiate and we’re confident of moving forward.

“Our players would never make statements like Cristiano did. We always look at these sorts of things before signing players.”

Meanwhile, Ernesto Valverde has rubbished the rumors of linking him to Real Madrid coaching job:  “I’m pleased with this award and I don’t know why you’re asking me [about Real Madrid],” he said, wryly, AS notes.

“I’m very pleased with this award because it’s a magazine I like. Things that are published by the Press, talk to the Press. My team is Athletic.”