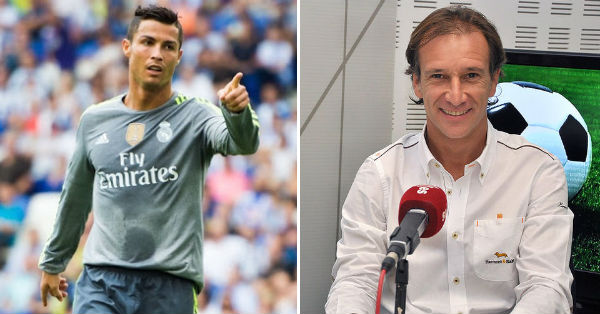 Cristiano Ronaldo, who has recently become the top scorer in the history of the Real Madrid, record which was previously held by club legend Raul. Back in October the former Manchester United star won the golden shoe, after scoring 48 goals in the Spanish top flight last season. Cristiano Ronaldo is the only player in the history of the football, who has won the golden shoe award for the record fourth time. While Real Madrid star is strong favourite to win the Ballon d’Or in the January along with his long term competitor Barcelona ace Lionel Messi. Cristiano Ronaldo has been named as FIFA player of the year in last two years in the running. 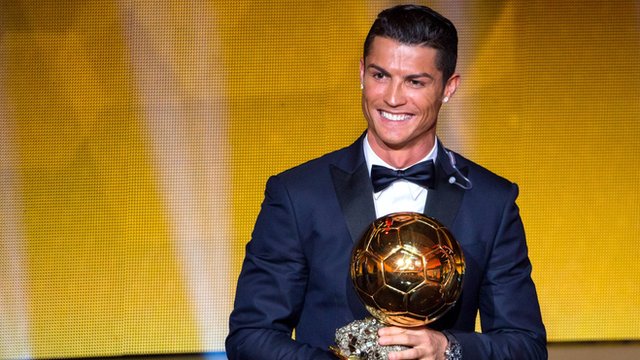 The Portuguese International has netted eight goals in 11 La-Liga appearances, notably  Cristiano Ronaldo has scored five goals against RCD Espanyol. The former Manchester United has failed to score last games, which include Champions League tie against French Champions Paris Saint-Germain, and then at Sevilla away from the home where Real Madrid slammed to their first defeat of the season. 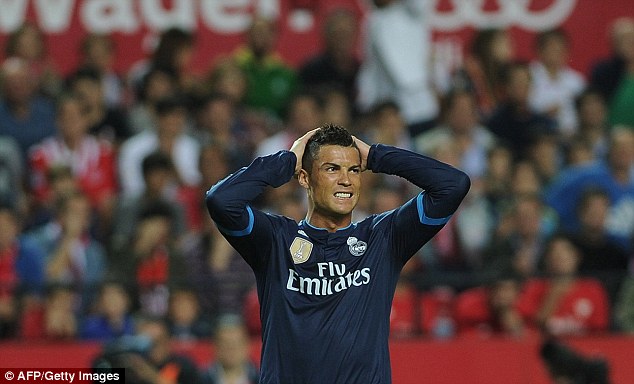 In the wake of 3-2 loss to Sevilla, Cristiano Ronaldo display has come under the huge criticism. The Real Madrid superstar was lackluster and didn’t had much say in the final outcome of the game.

Alfonso Perez has branded recent criticism on Cristiano Ronaldo as ‘unfair’ and said that it is only because of the high standards he has set at the Real Madrid.

While speaking to the Madrid based newspaper Marca, Alfonso Perez said;

“We have been very spoiled by Cristiano Ronaldo. Just because he has not been top of his game for past two weeks, and we are talking about crisis. Ii is not fair.”