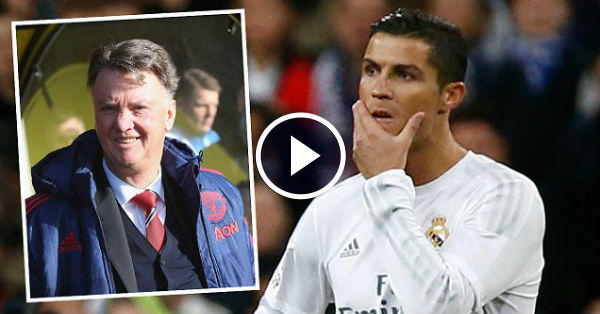 Where Cristiano Ronaldo would fit at Manchester United?

Louis Van Gaal has confirmed that Red Devils will try to sign Real Madrid all time scorer, if he become available, but Where Cristiano Ronaldo would fit at Manchester United under current setup?

Cristiano Ronaldo future at Madrid is unclear, and he has come under the fire due to his recent displays. A 4-0 hammering by Barcelona has raised further questions about Cristiano Ronaldo’s future amid the talk of the rift with Real Madrid head coach Rafa Benitez.

Check out the full transfer story:

While talking on the Sky Sports in Sunday Supplement  Sunday People’s Steve Bates and Daily Mail’s Martin Samuel said that Manchester United will try their best to resign the Portuguese International. But they were critical of  Where Cristiano Ronaldo would fit at Manchester United in the Louis van Gaal’s disciplined system. 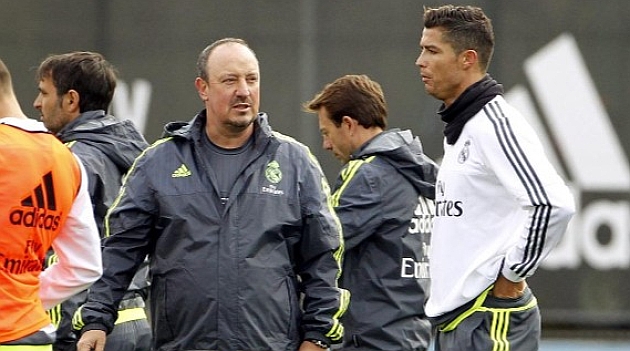 “A lot of people of Real Madrid thinks that they have seen the best of Ronaldo, six years with unbelievable goal scoring record, but I doubt it is going to be any better than that. Would return to United be a good thing? I’m not completely convinced.

“But if he becomes available then I’m certain that United will go for him. Van Gaal is rigid coach, he likes his ways. Whether he would make an adjustment for Ronaldo? Possibly. But I think he would try to make room for Ronaldo in his system, rather than other way around. And if there is any club that can afford to write off £60m, it is United.” 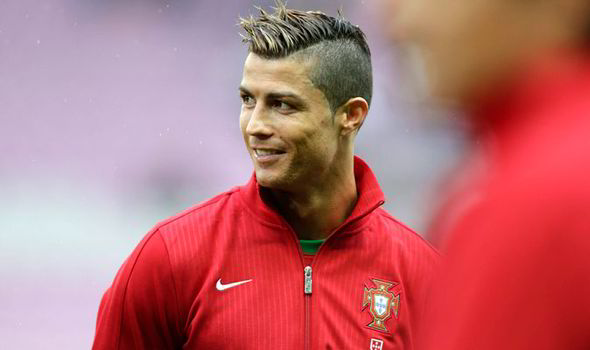 While Samuel feels that considering the age of Cristiano Ronaldo and the fee Real Madrid will demand, he has limited choice of clubs.

“I don’t think he will actually have a lot of options, depending on what Real Madrid want for him. When people talk about £60m or whatever, he’s 30 year old, so you are writing  off £60m because there is not going to be any resale value.”